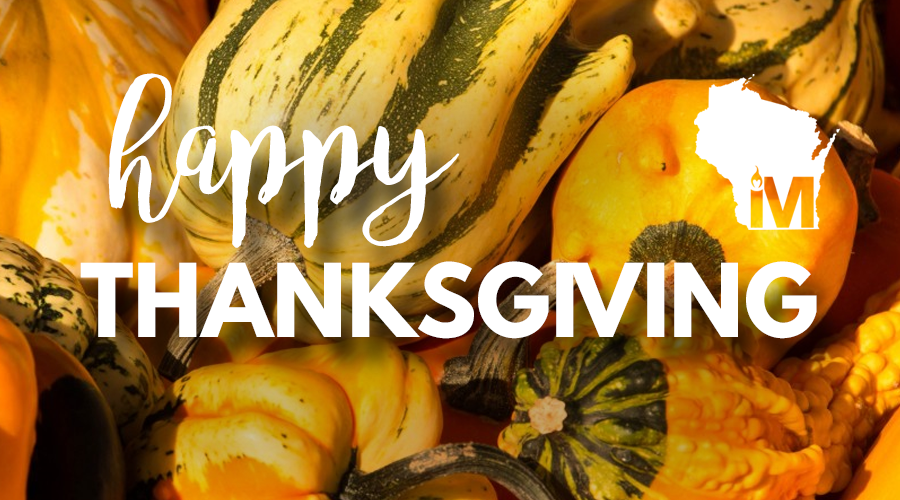 November 21, 2018
Happy Thanksgiving from Marsy's Law for Wisconsin!
In the spirit of the holiday season, all of us on the Marsy's team wanted to share some of the things that we're thankful for.
Read More 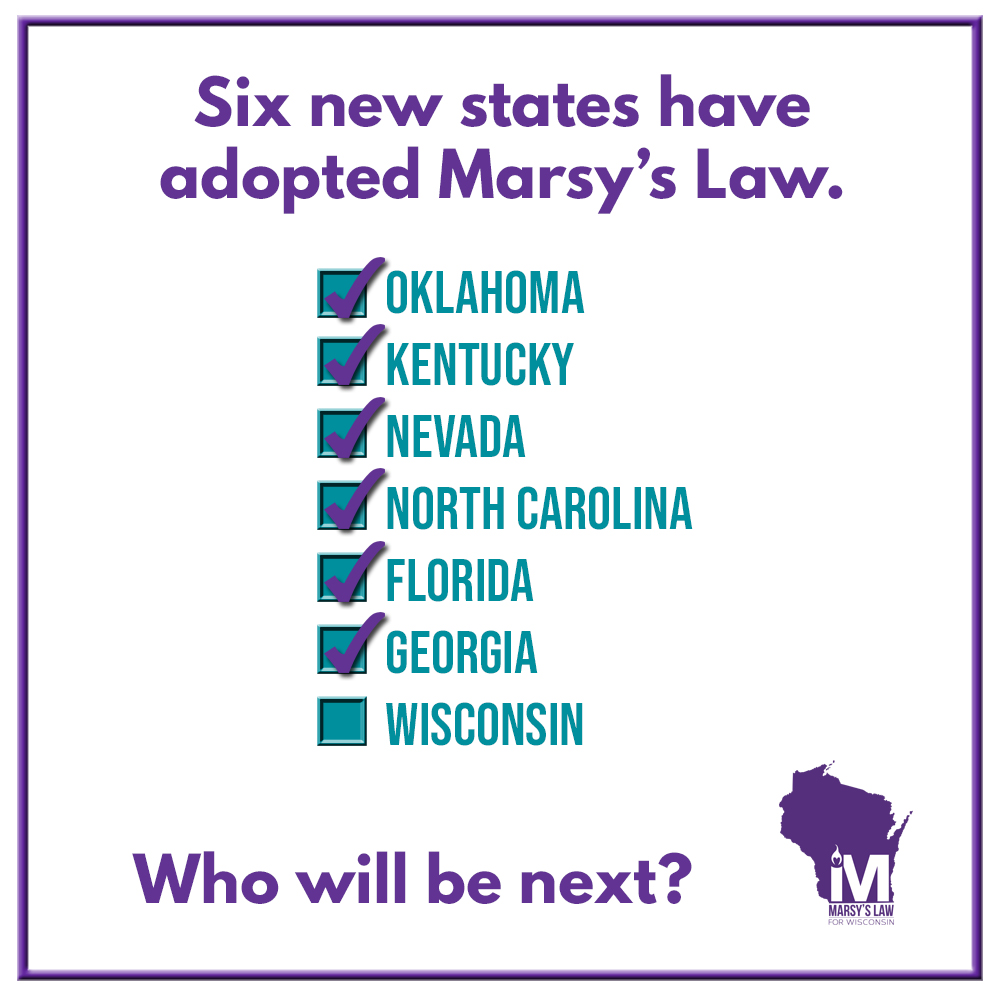 It's hard to believe that the midterm elections were only one week ago! With all of this election coverage, the Marsy's Law for Wisconsin team wanted to be sure that our grassroots supporters heard the news about Marsy's Law's impressive nationwide victories: six states voted to enshrine the rights of crime victims in their state constitutions alongside those of defendants. Voters in Oklahoma, Kentucky, Nevada, North Carolina, Florida, and Georgia overwhelmingly approved ballot measures in all six states to secure and increase victims’ rights. 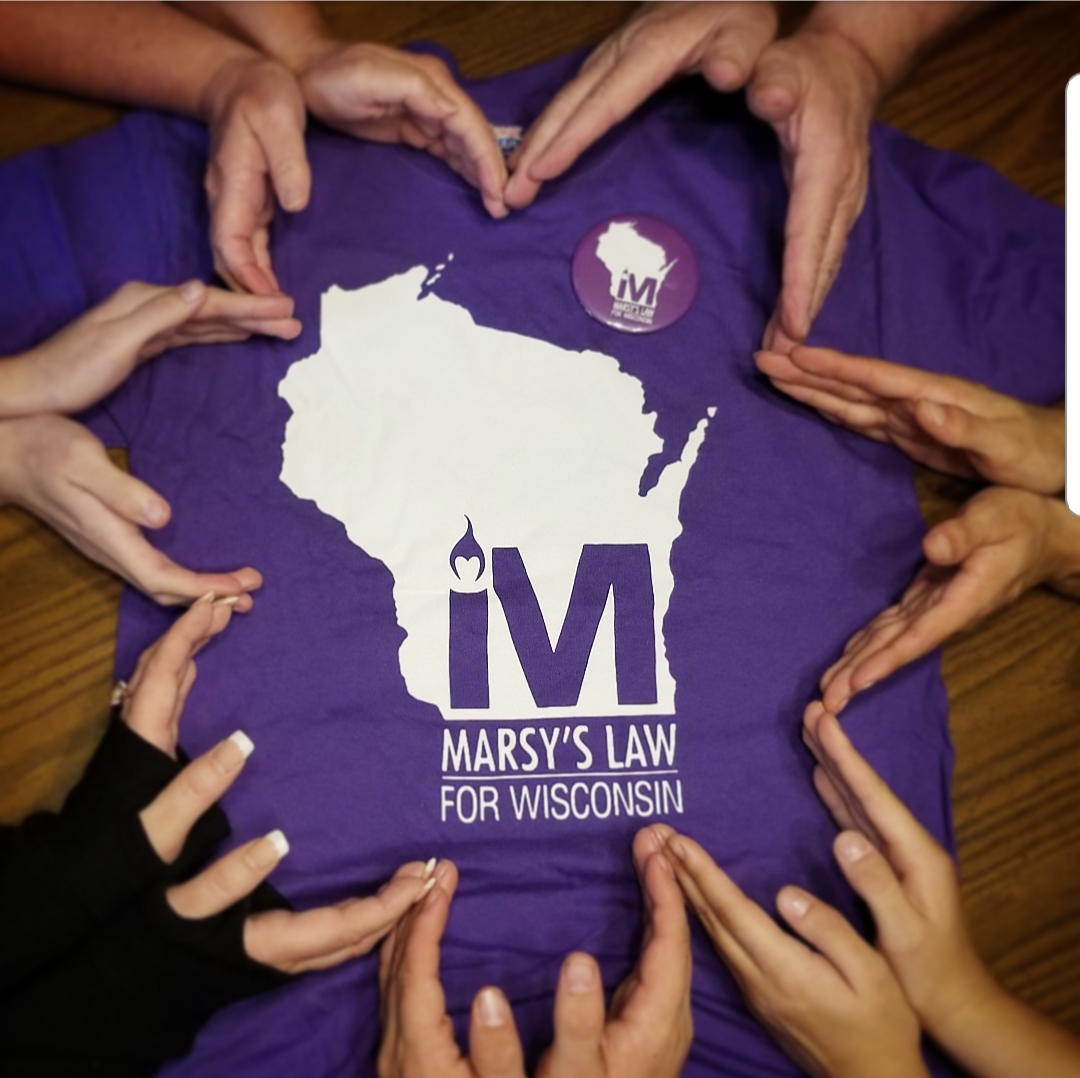 It's officially November in Wisconsin! Time has flown and it's hard to believe that we're already heading into the chilly final months of Autumn. With the next legislative session only a couple short months away, we at Marsy's Law for Wisconsin wanted to update our bipartisan coalition about which legislators and candidates have taken the Stand With Crime Victims Pledge and promised to support victims' rights. As most of our supporters know, our legislation passed with overwhelming bipartisan support on first consideration as 2017 Senate Joint Resolution 53. But our work isn't done yet! There are still a number of steps to make Marsy's Law a reality in Wisconsin. 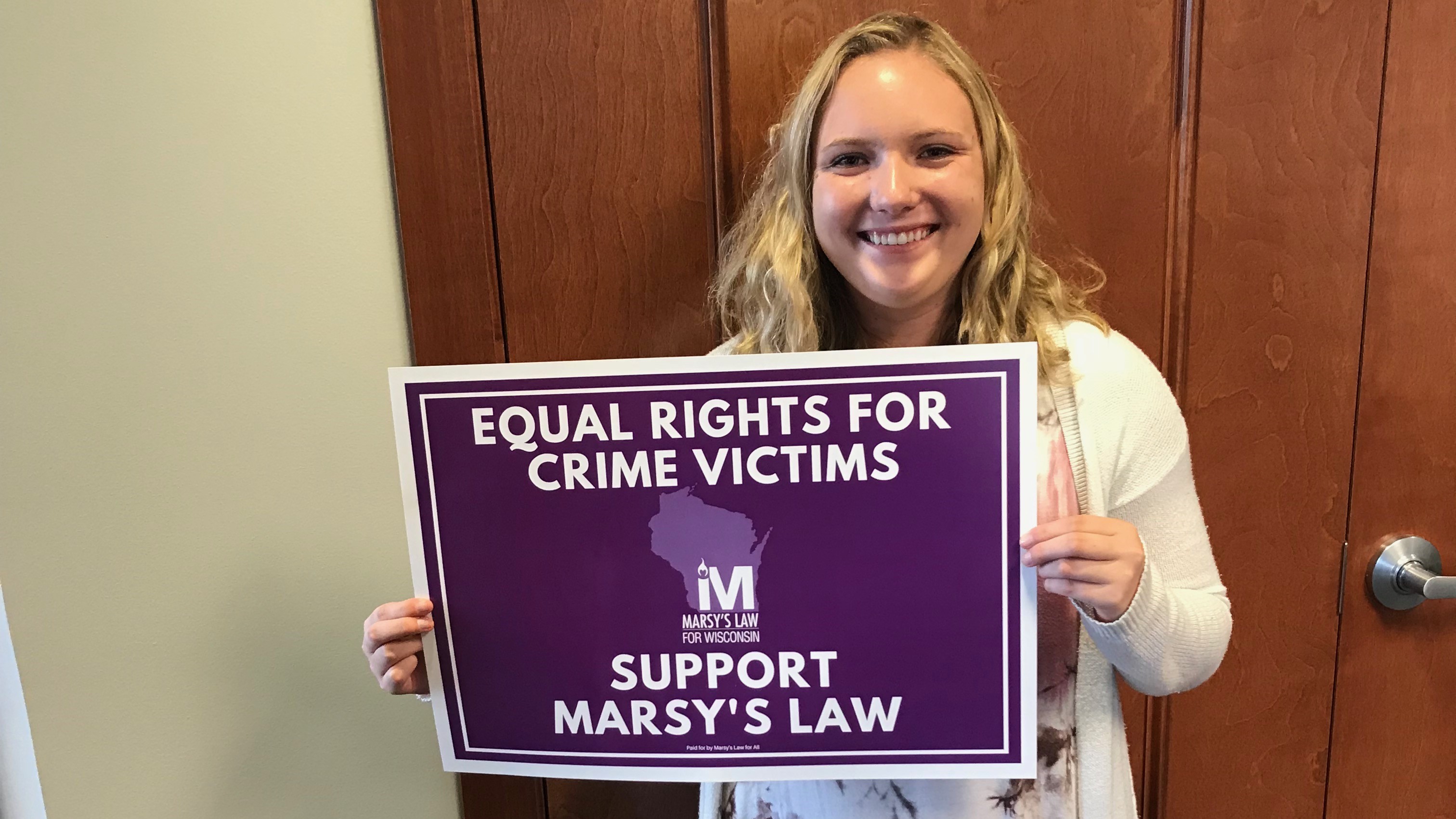 My name is Jayden and I am a new fall intern at Marsy’s Law for Wisconsin! I am currently attending the University of Wisconsin-Madison pursuing a major in Psychology with a Certificate in Criminal Justice. I will be graduating in May and hope to continue my education in graduate school. 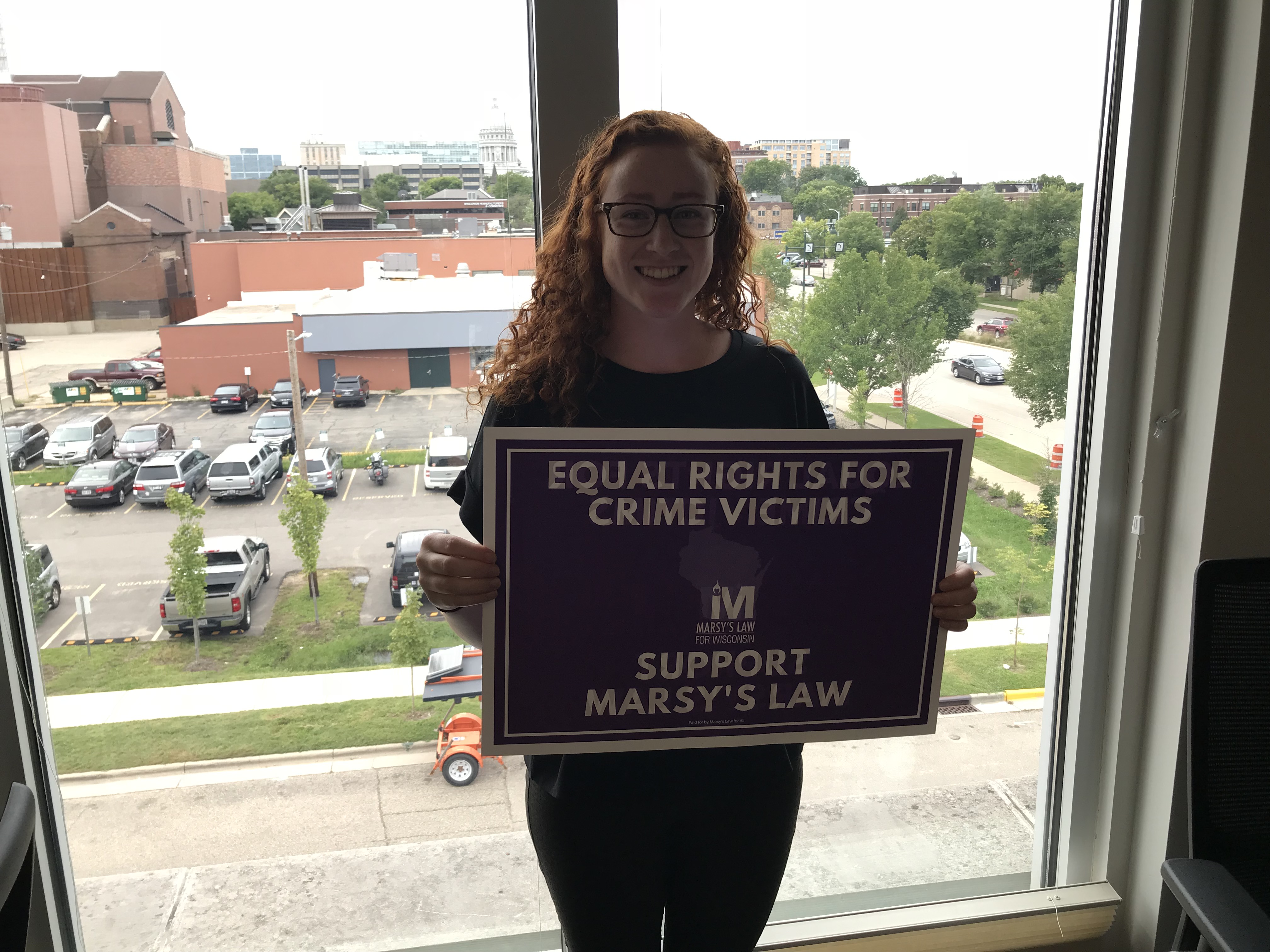 October 15, 2018
My name is Maryellen and I am an intern for Marsy’s Law this Fall semester. I am a senior at UW-Madison and will be graduating in May of 2019 with a degree in Political Science and certificates in Criminal Justice and Gender and Women’s Studies. I hope to continue my education by attending graduate school or law school after taking some time to narrow in on what I would like to study, and getting a bit of work experience in a field I care deeply about.
Read More 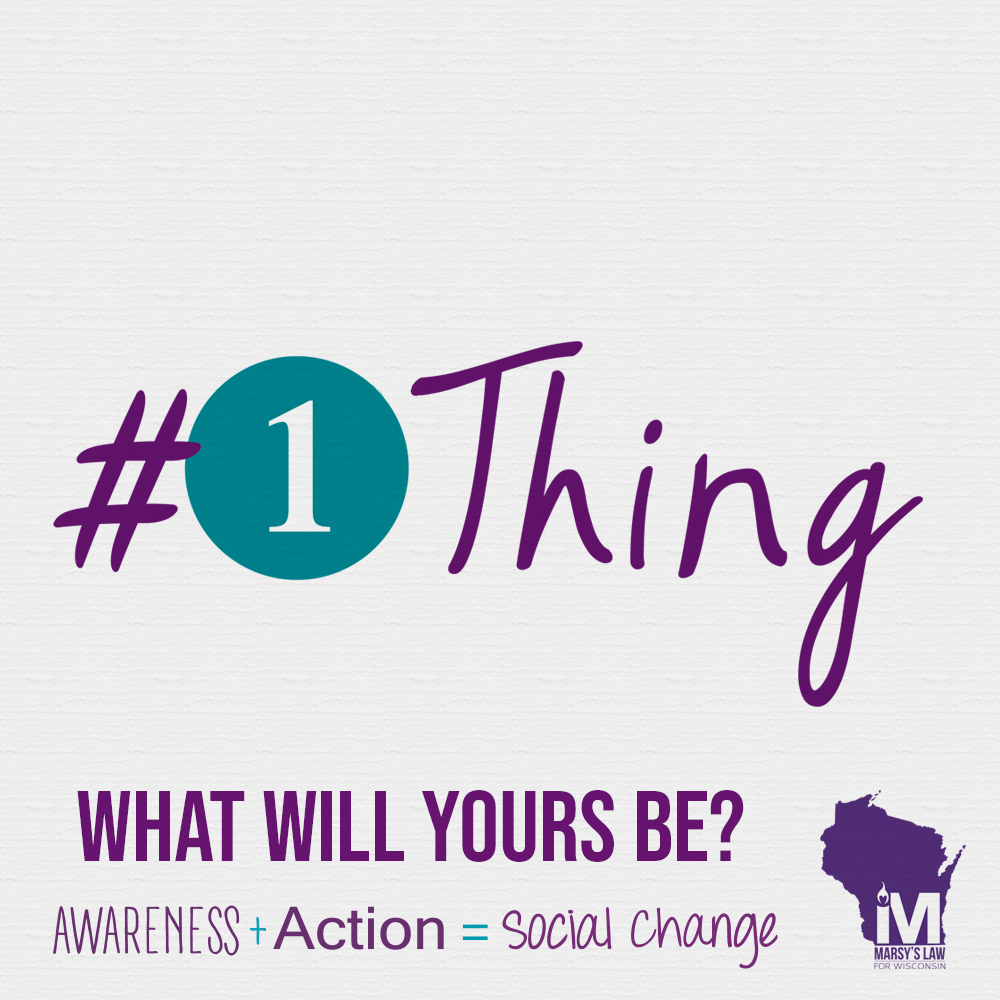 This week marked the beginning of October, and in addition to all of the great fall fun that the month will be sure to bring across Wisconsin, it is also Domestic Violence Awareness Month, a very important time for the whole Marsy's Law team. As we travel the state meeting residents from all over Wisconsin and speaking with crime victims about their experiences, we all too often hear tragic stories of domestic violence and how it fundamentally reshapes the lives of those it touches. 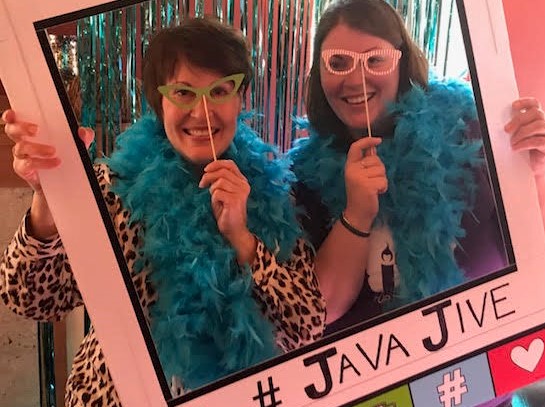 Java Jive 2018 hosted by the Rape Crisis Center of Dane County was the place to be this last weekend. Over the last years, Java Jive has grown into a gathering for more than survivors and supporters of sexual assault, but a place where all can come to show their solidarity for the community efforts the Rape Crisis Center serves. 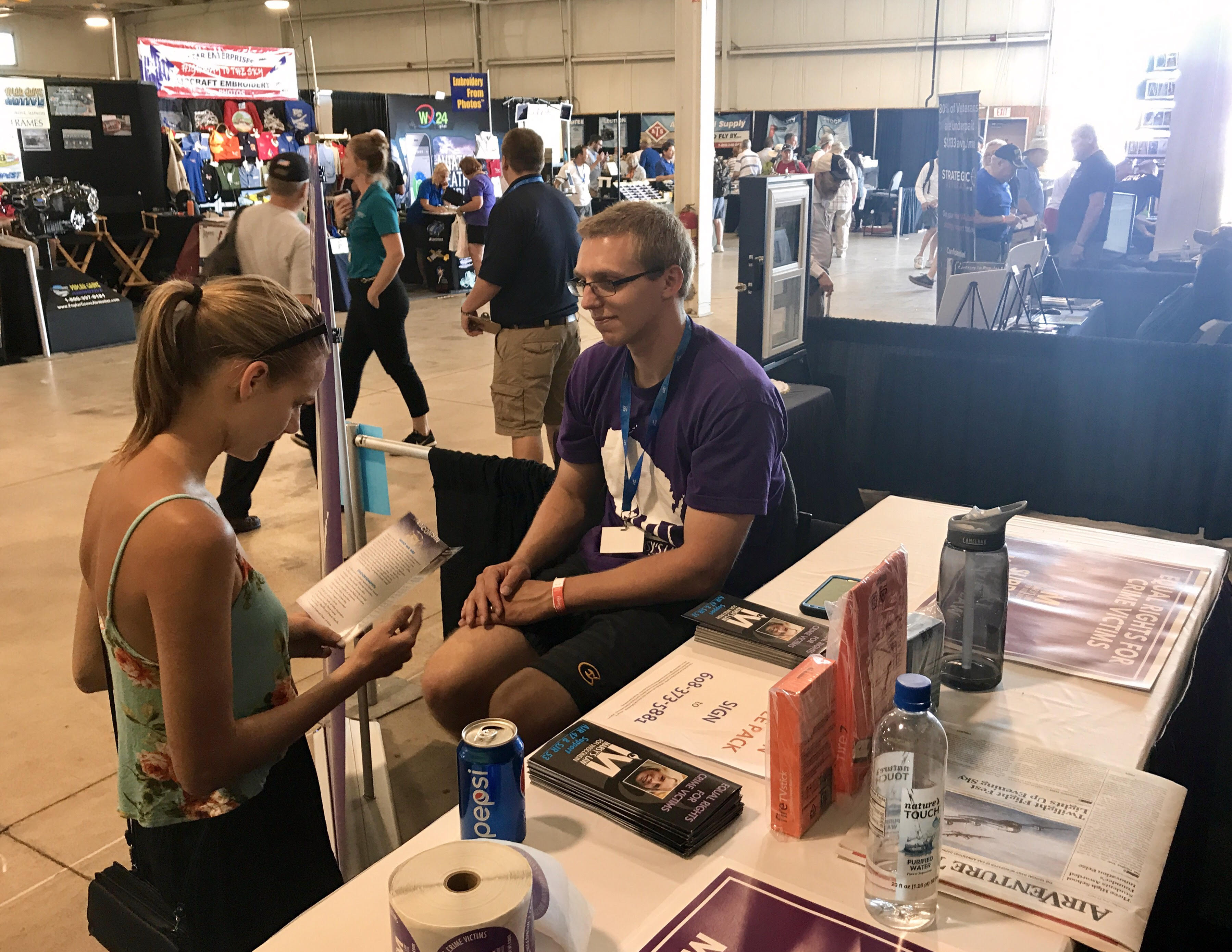 An Update From Matt

Between eating fair food and speaking with thousands of supporters throughout the state of Wisconsin the past few months have been busy here at Marsy’s Law for Wisconsin. 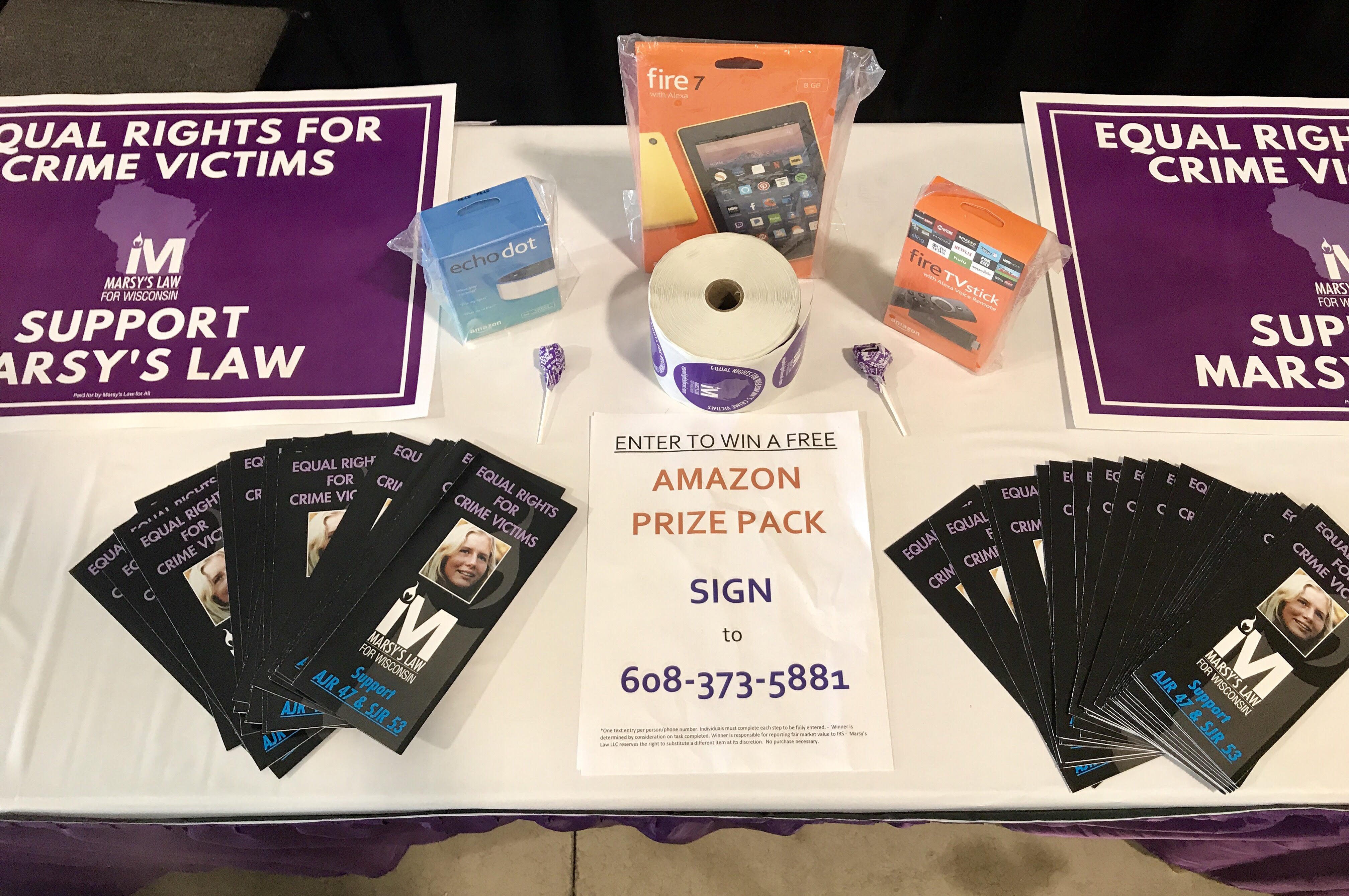 My first month at Marsy’s Law for Wisconsin has been a busy one! 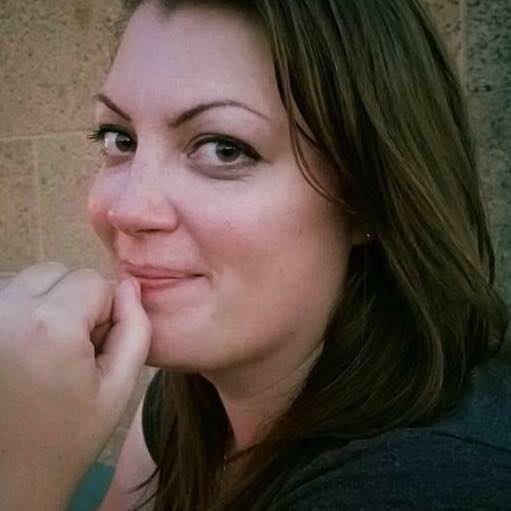 An Update From Kate

This summer has been one of the most productive summers I can remember, and it’s not just because Marsy’s Law for Wisconsin is moving and shaking, but because a growing number of people across Wisconsin are sharing their stories and getting involved in our cause!