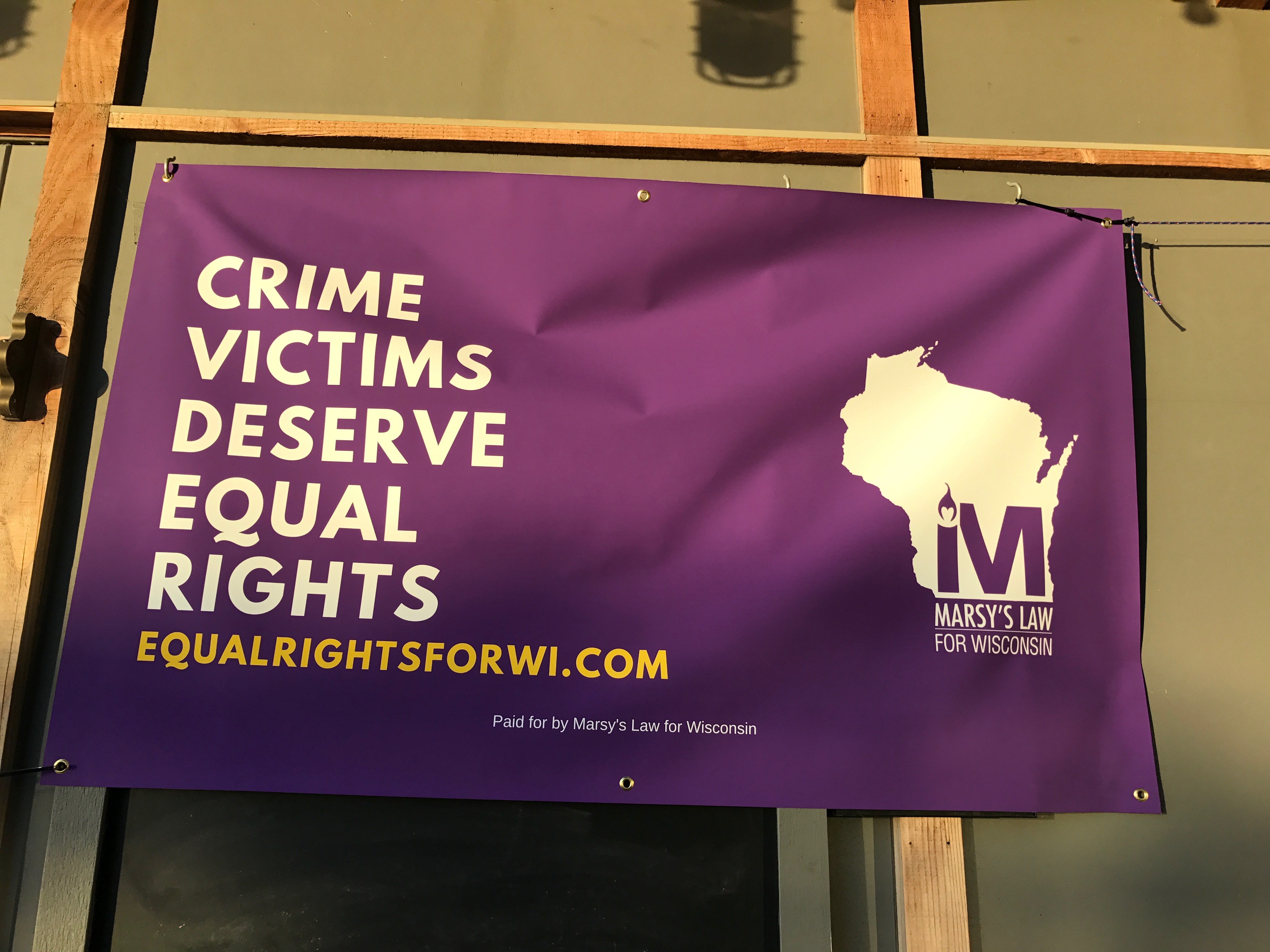 Word is Spreading About Our Pledge

We're nearing the end of August here in Wisconsin, and everyone on the Marsy's Law for Wisconsin team has been busy traveling the state and speaking with supporters of our bipartisan coalition. We spent a good part of the month at the Wisconsin State Fair where we were able to speak with thousands of Wisconsin residents about victims' rights and received more than 1,000 new signatures on our petition! If you didn't already have a chance, check out last week's video blog to see a little tour of the fair and check out what our team was up to!

Take a tour of the Wisconsin State Fair led by our very own State Director Luke Martz. The Marsy's Law for Wisconsin team had a great time at the fair where we were able to speak with thousands of Wisconsin residents about victims' rights and received more than 1,000 new signatures on our petition!

As summer starts to head down the home stretch, we at Marsy's Law for Wisconsin thought it would be a good time to let you know which legislators and candidates have taken the Stand With Crime Victims Pledge and promised to support victims' rights. As most of our supporters know, our legislation passed with overwhelming bipartisan support on first consideration as 2017 Senate Joint Resolution 53. But our work isn't done! There are still more legislative votes to go to make Marsy's Law a reality in Wisconsin. 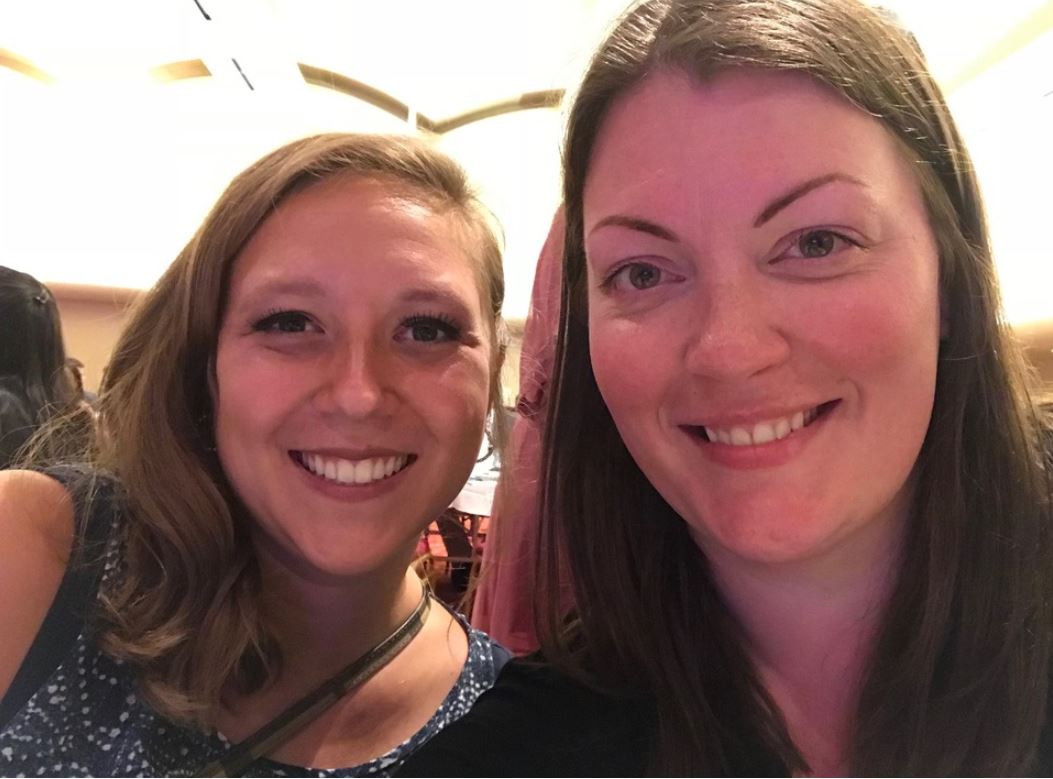 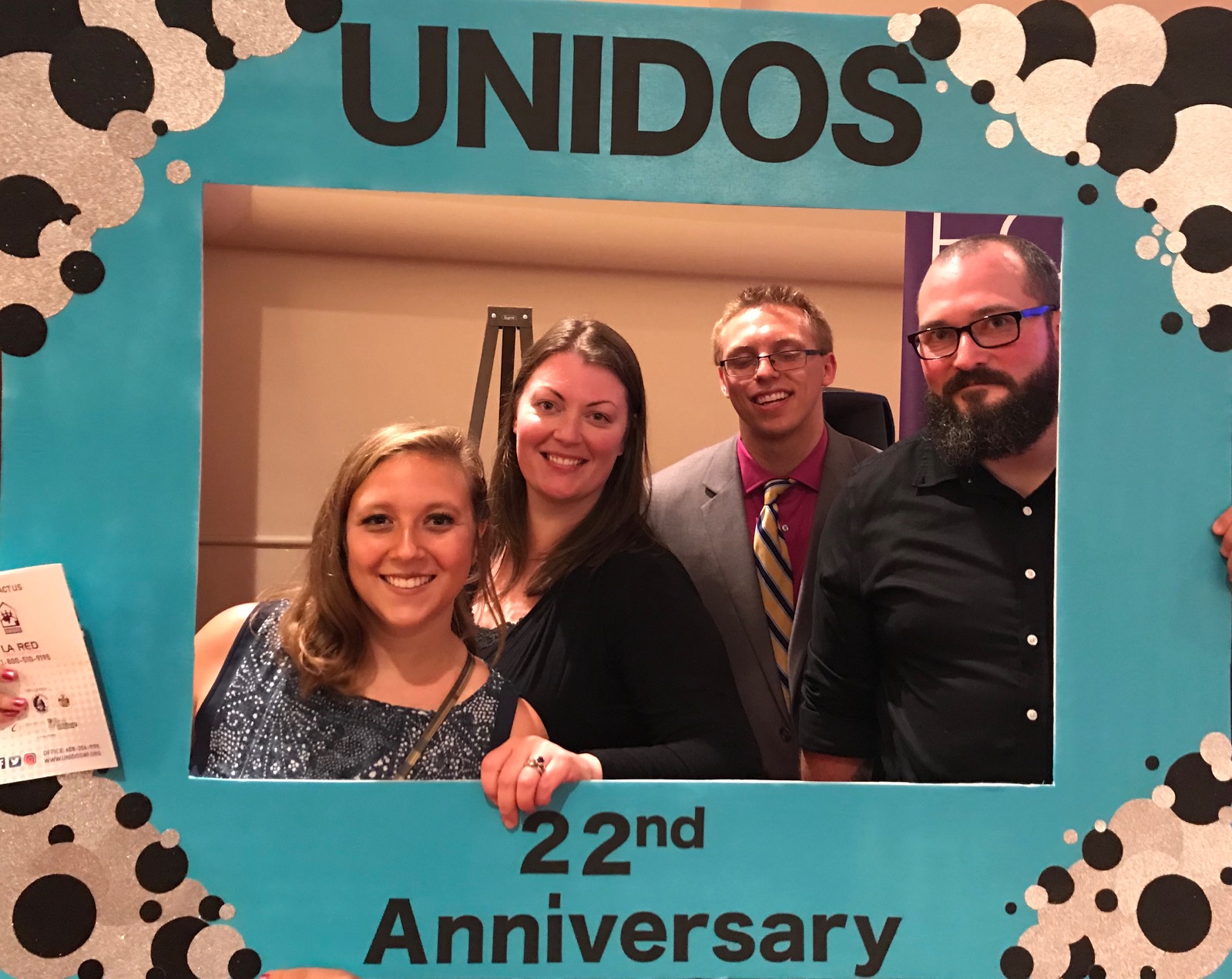 Our team attended the UNIDOS 22nd Anniversary Gala this past week and we could not have been more honored to be a part of their celebration! 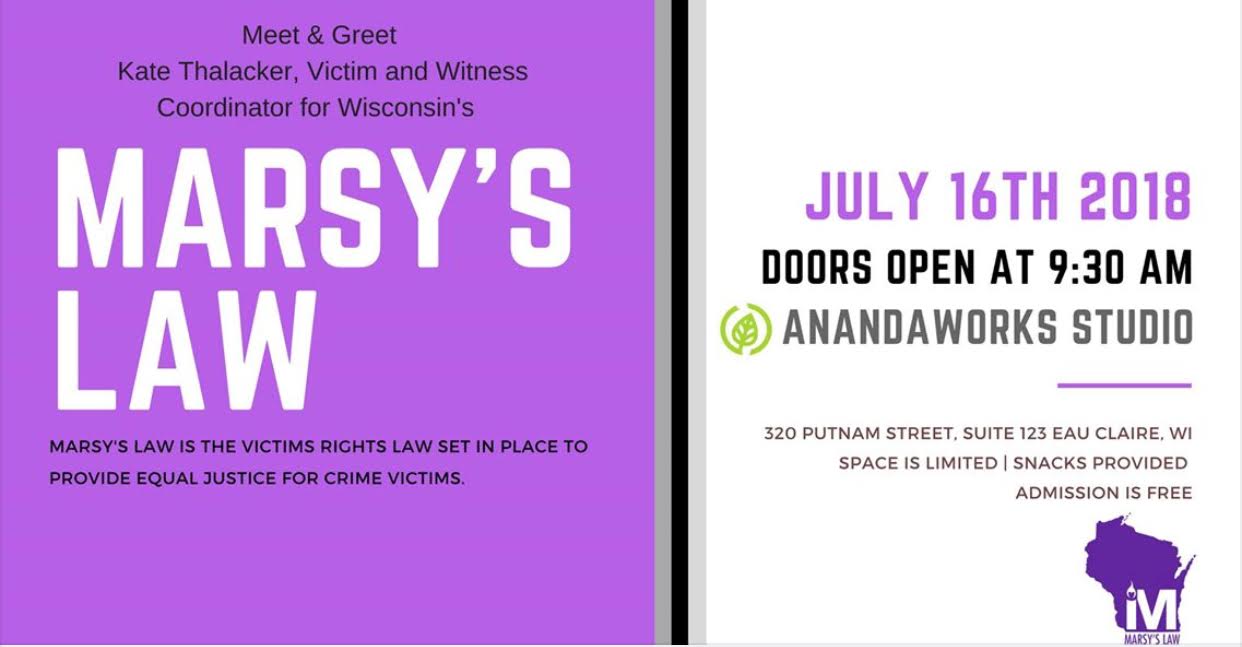 This week, I had the honor of talking to a group of women from around the Eau Claire area about Marsy’s Law for Wisconsin and how the new laws will help their ventures within their community. 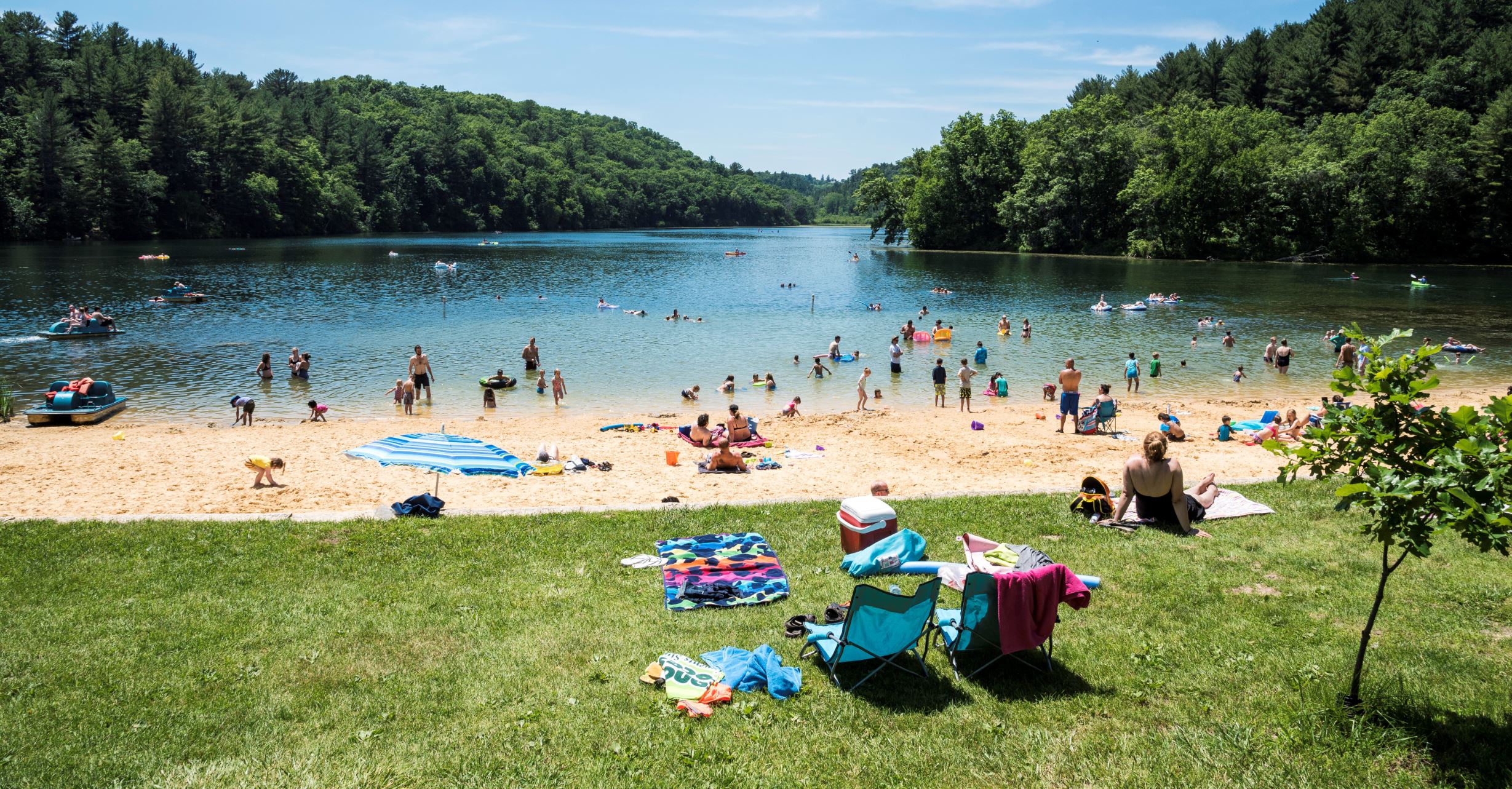 July 13, 2018
Summer is in full swing here in Wisconsin and all of us here at Marsy's Law hope that everyone enjoyed last week's Independence Day celebrations and all the fun that our great state has to offer! One of our favorite things about Summer in Wisconsin is all of the great festivals and events taking place all over the state. Our team has loved having the opportunity to travel to these events and spread the word about Marsy's Law and victims rights.
Read More 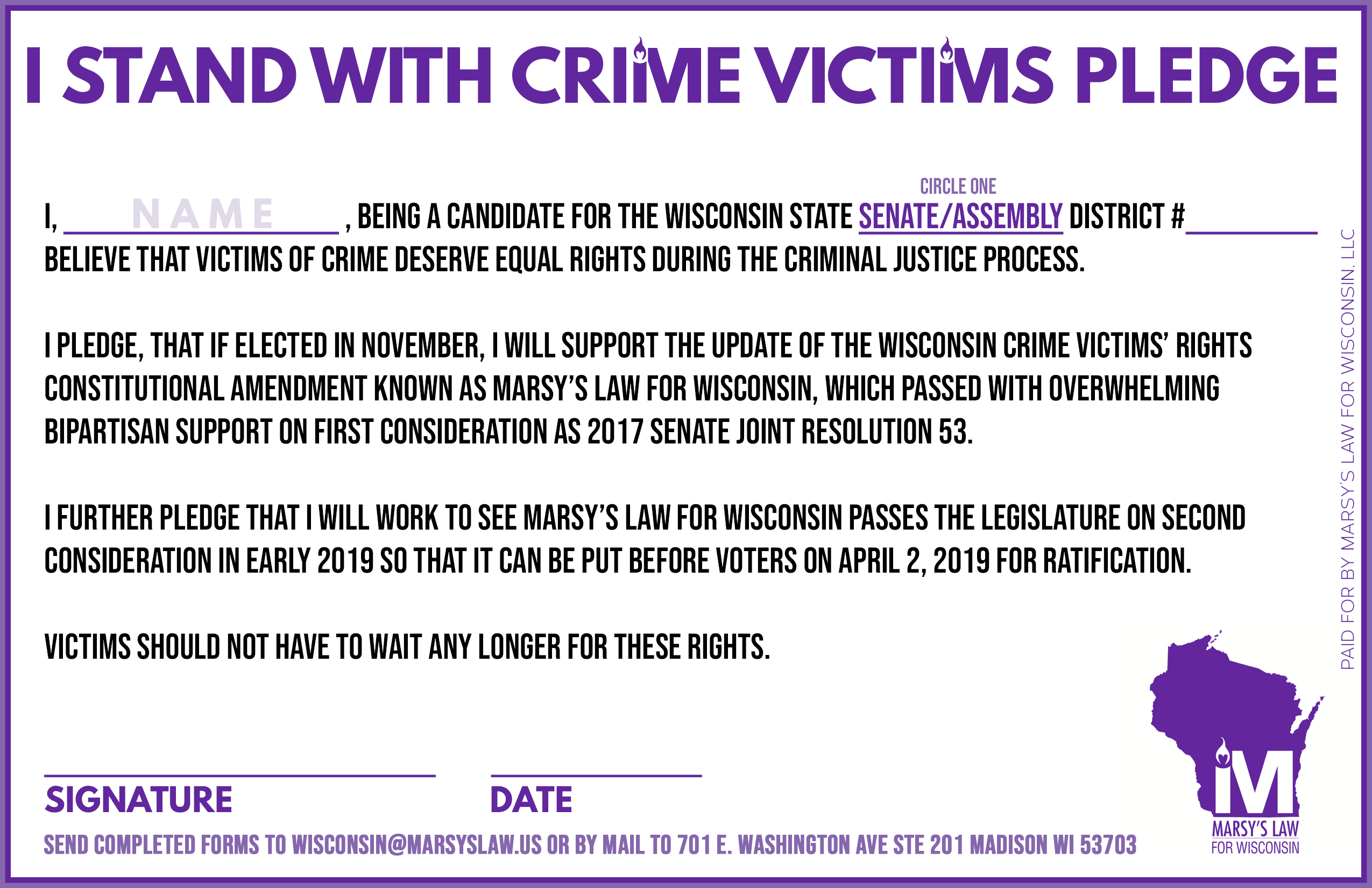 Pledging to Stand With Crime Victims

With the election season upon us, the Marsy's Law for Wisconsin team has been hard at work getting our Stand With Crime Victims Pledge out to candidates for legislative office from all over the State of Wisconsin. As most of our supporters know, our legislation passed with overwhelming bipartisan support on first consideration as 2017 Senate Joint Resolution 53. However, there are many more votes to go to make Marsy's Law a reality in Wisconsin. 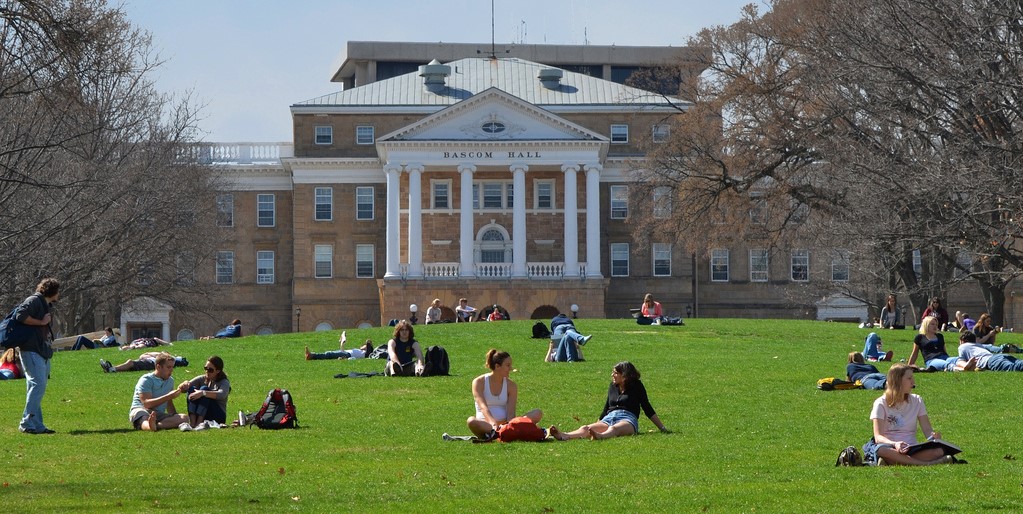 My name is Clare Schwirtz and I am an intern for Marsy’s Law of Wisconsin this summer! I am going into my fourth year at UW-Madison with plans to graduate in the spring of 2019. My majors are political science and legal studies and I have thought about continuing these interests by going to law school. I studied abroad in Bangkok, Thailand last semester and have come back with numerous new interests and perspectives. 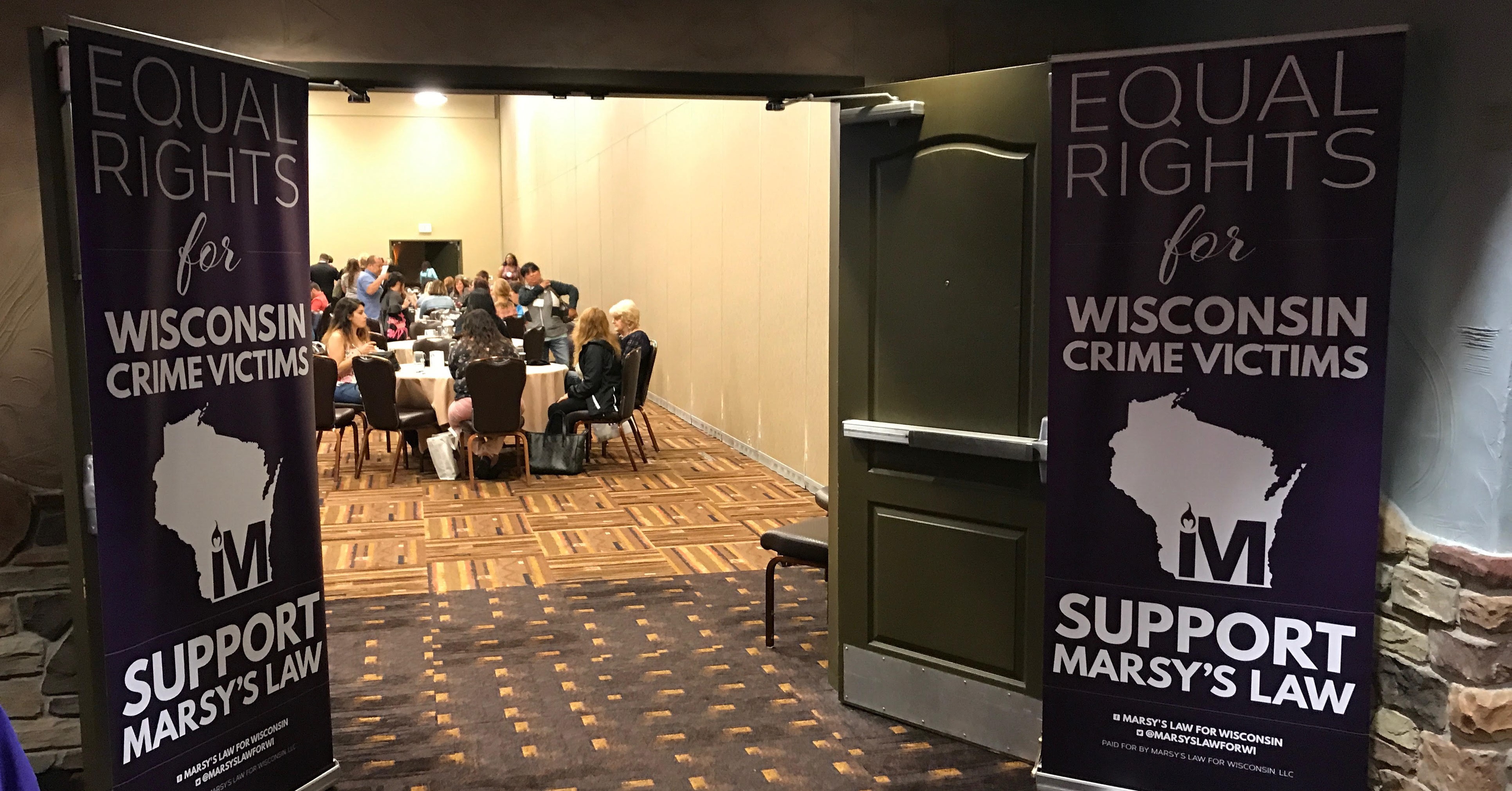 The Wisconsin Coalition Against Sexual Assault [WCASA] hosted a training event for advocates around the state of Wisconsin last week. But in our opinion, it was more than just that because it brought together a like-minded group of men and women who have one cause – to help the victims and survivors of sexual assault heal.