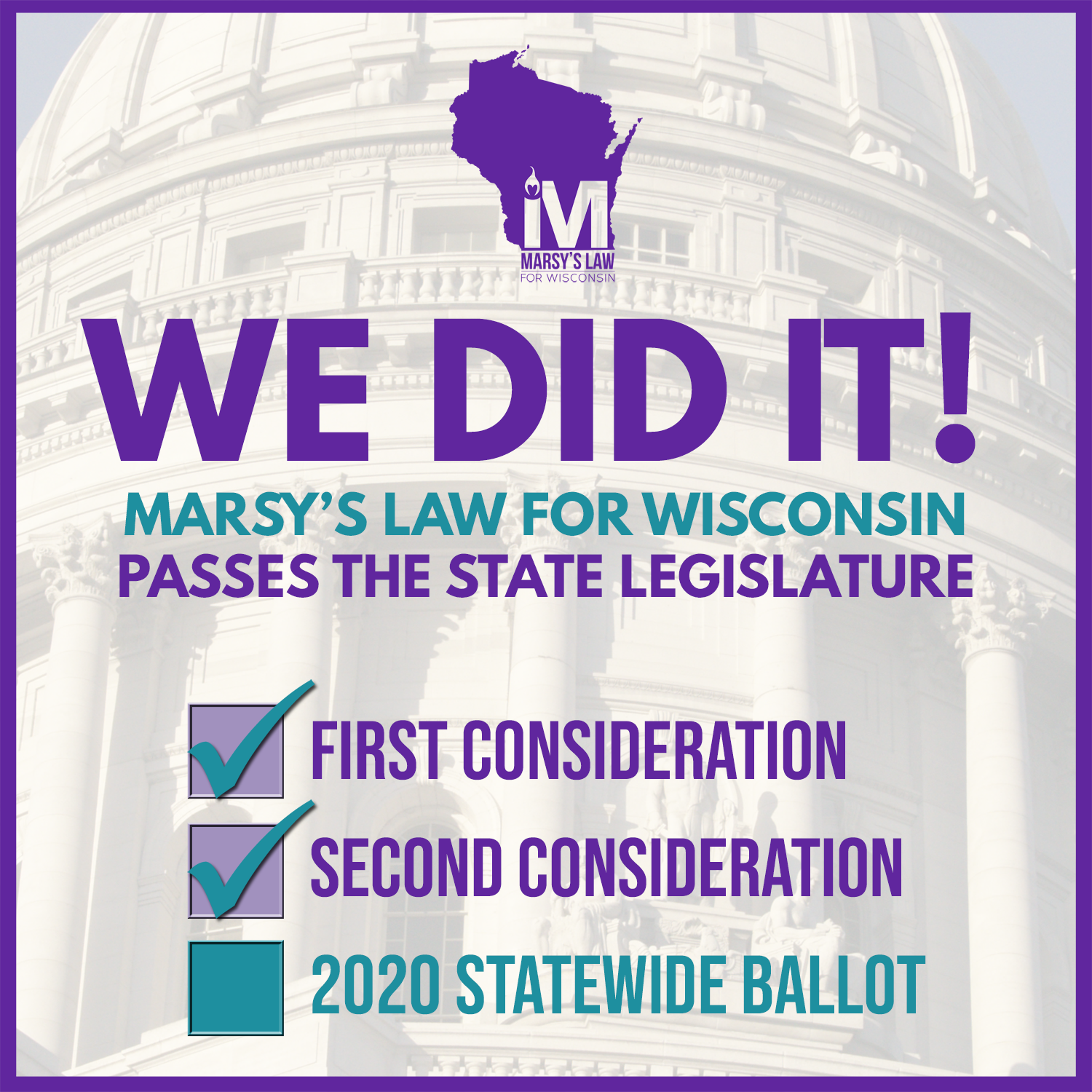 It's been an exciting couple weeks for Wisconsin crime victims! Last week, Marsy’s Law for Wisconsin came one step closer to becoming a reality for the Badger State. 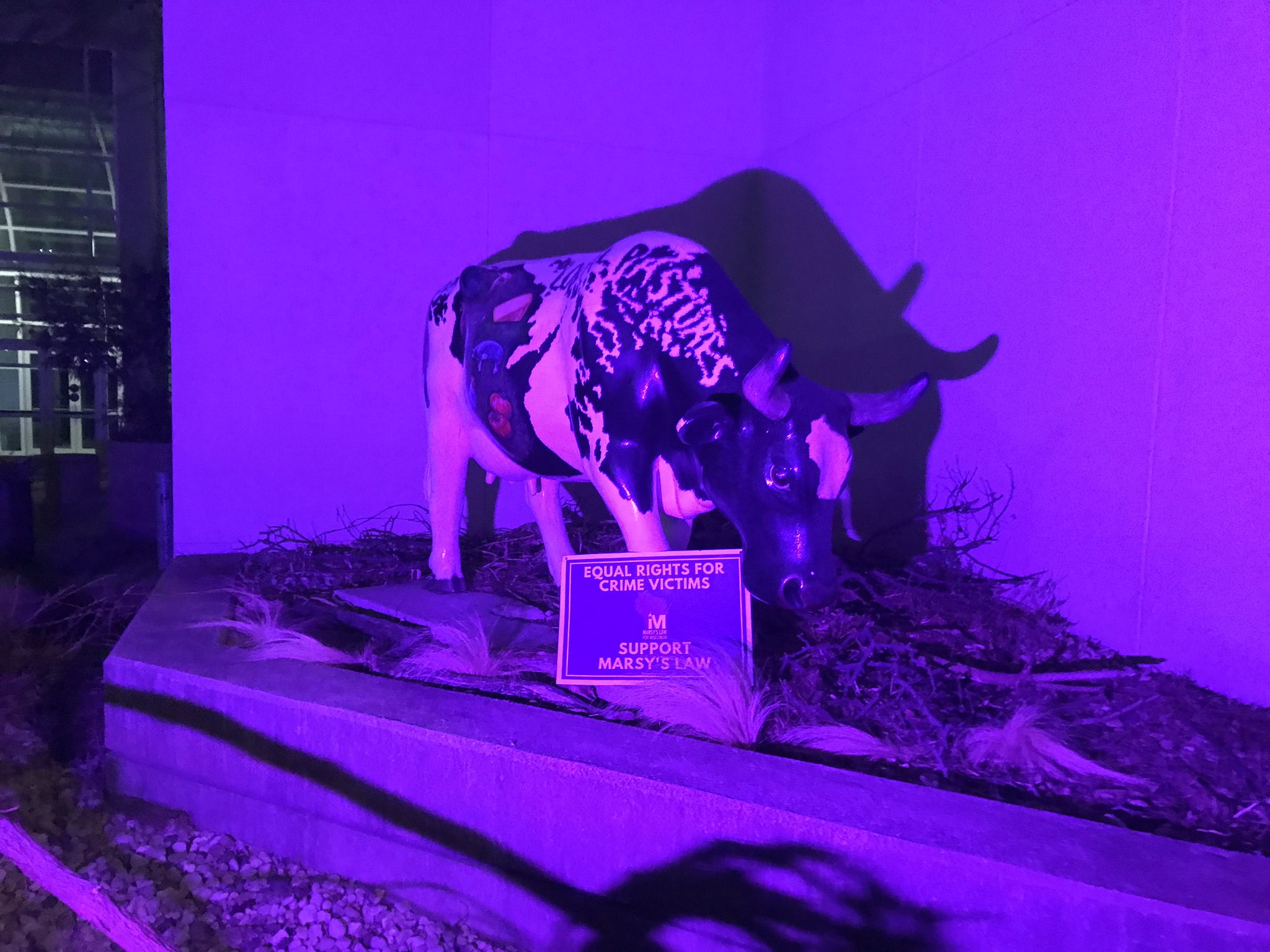 April was a very busy month for the Marsy's Law for Wisconsin team! We were thrilled to take part in the statewide recognition of National Crime Victims' Rights Week with a big slate of events, including a press conference to promote the importance of equal rights for crime victims, a Survivors and Allies Lunch at the State Capitol, a Crime Victims' Rights Week Ceremony with the Wisconsin Department of Justice, and more! 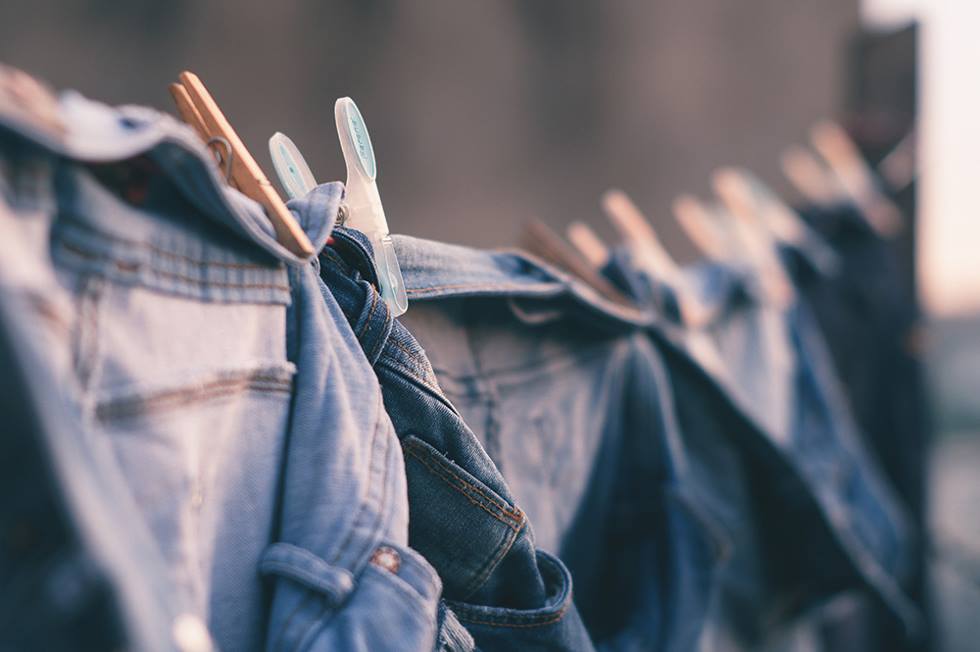 April is Sexual Assault Awareness Month and the Marsy's Law team has been busy with lots of events and efforts to help raise awareness and support survivors. 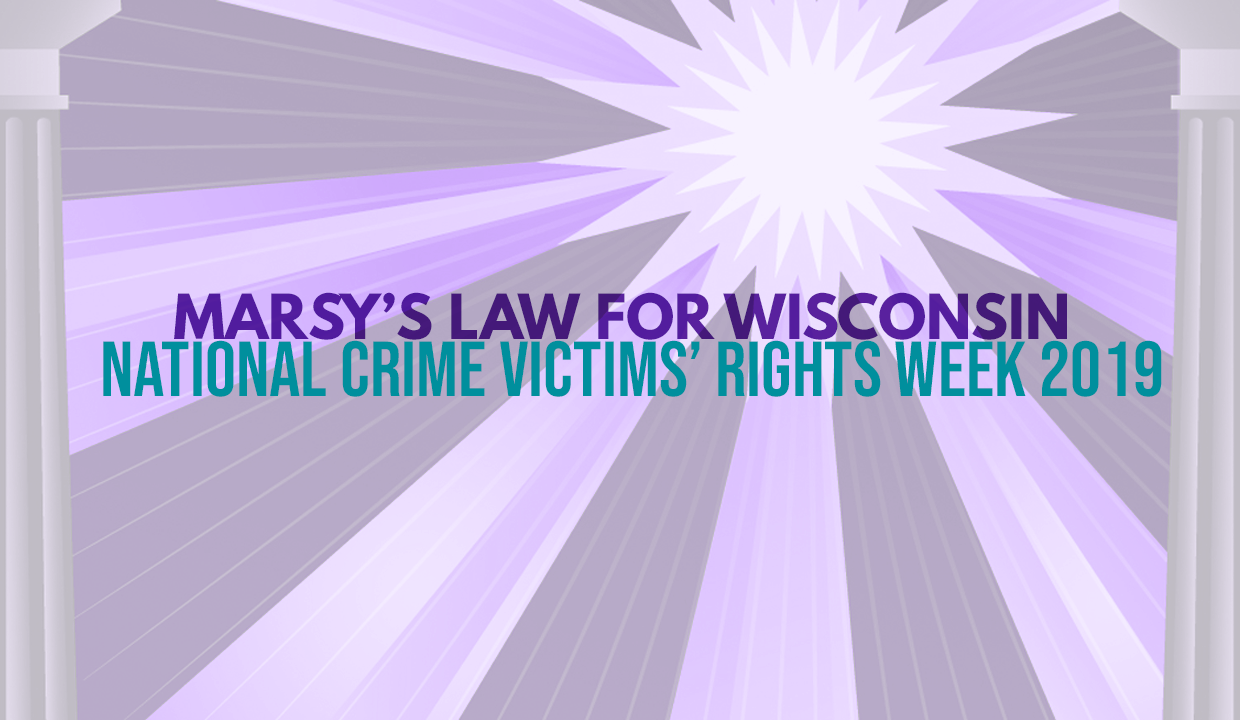 April 7-13 is National Crime Victims' Rights Week! Check out all the exciting plans that the Marsy's Law for Wisconsin team has in store for this important nationwide observance of victims' rights and find out all the ways that you can get involved! See a list of the events that our team will be attending throughout the week and check out our media kit for shareable images that you can use on your own social media accounts to join us in spreading the word about crime victims' rights. 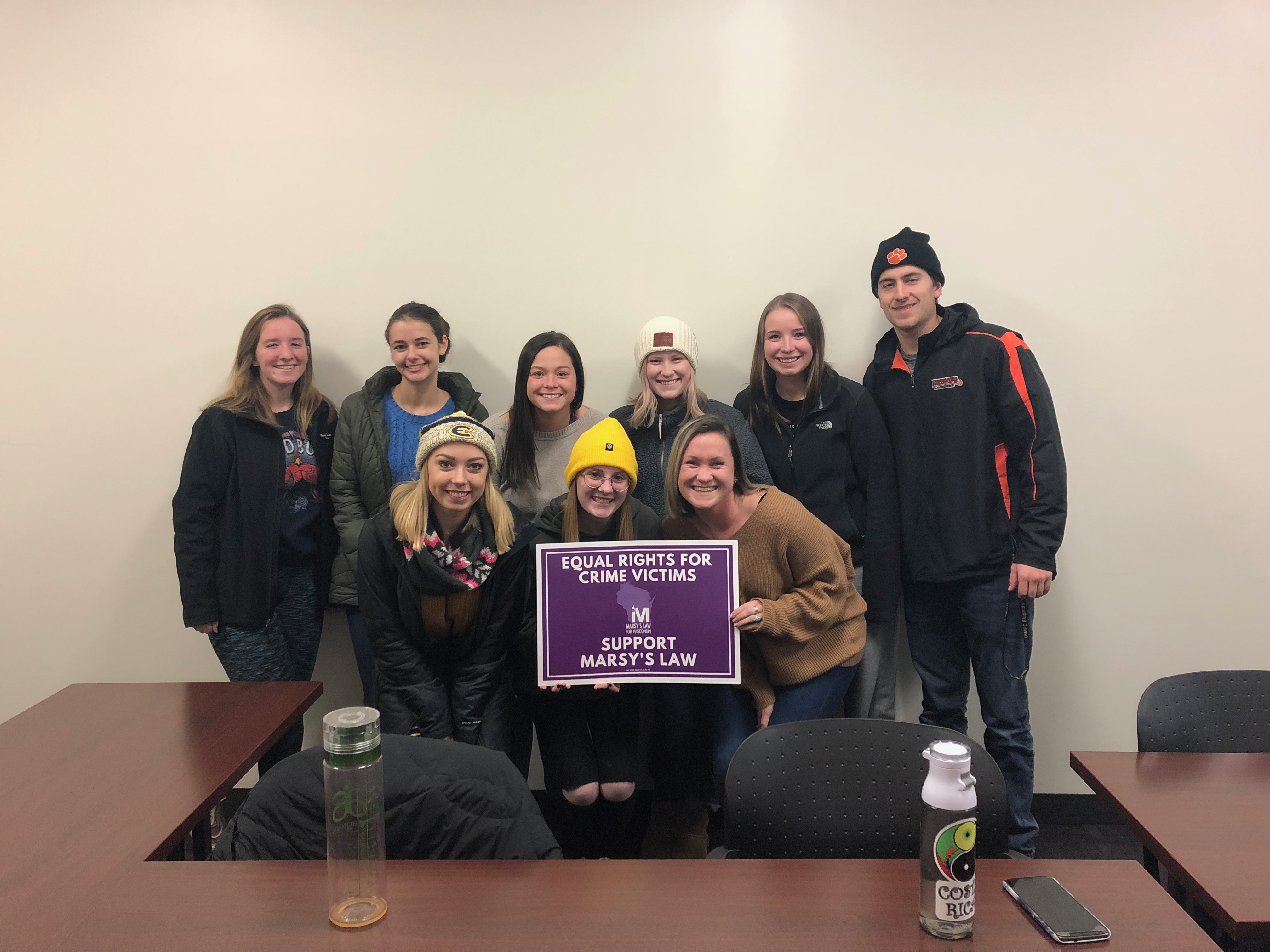 This February, the Marsy's Law for Wisconsin team has been keeping busy traveling around the state of Wisconsin and speaking to residents about victims' rights! 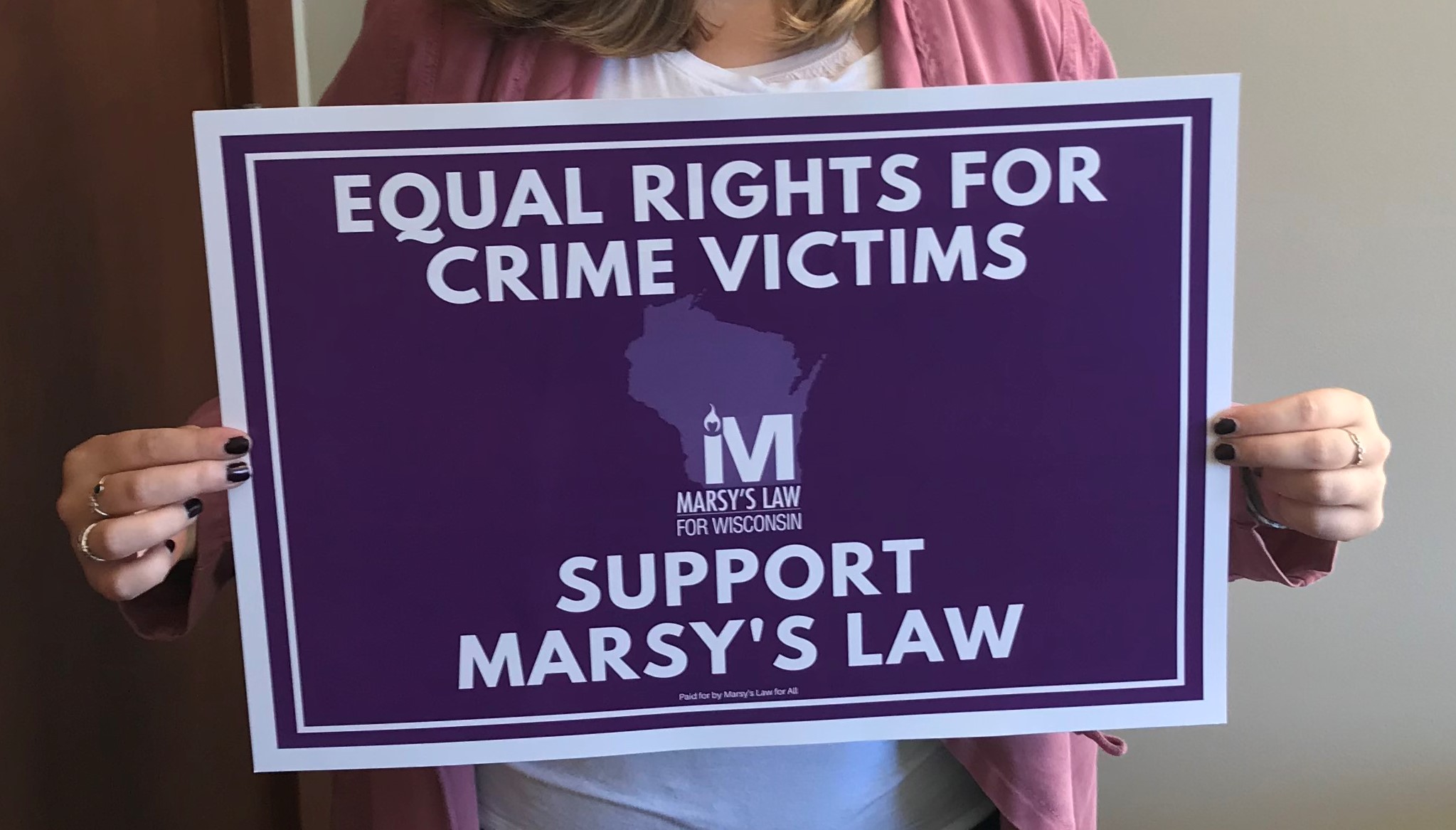 My name is Lindsey and I’m an intern for Marsy’s Law this spring. 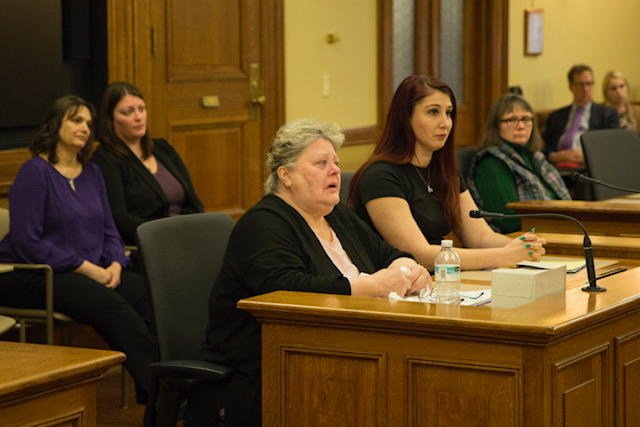 Big Victories for Victims' Rights in 2019

2019 has brought a whirlwind of activity for Marsy's Law for Wisconsin's grassroots coalition. For all of you that have been following along with our efforts to strengthen the rights of Wisconsin crime victims, you'll know that this was a big month for our bipartisan legislation, and January has brought some huge successes – but also a small disappointment. 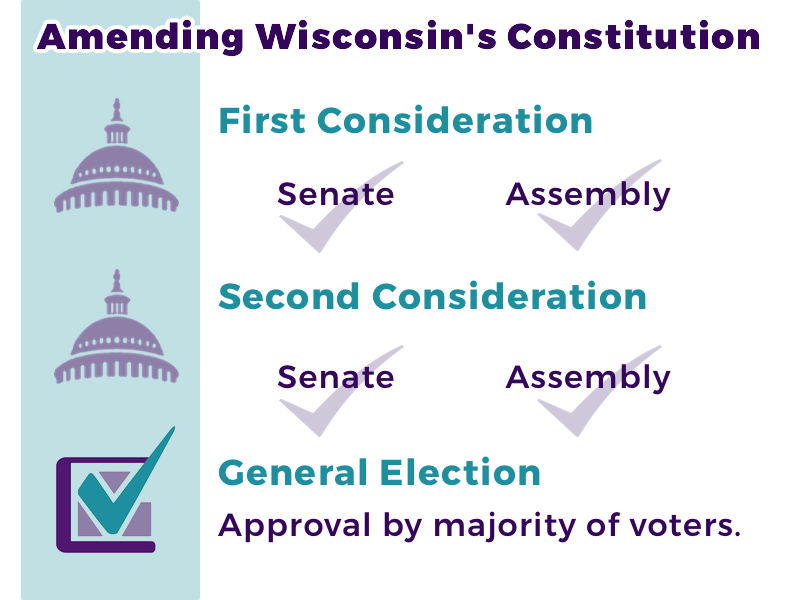 It's almost 2019 and that means that the beginning of a new legislative session will soon be here. For all of those following along with Marsy's Law for Wisconsin's effort to strengthen the rights of crime victims, the start of a new legislative session means that we now have the opportunity to get our bipartisan legislation passed once again by the State Senate and Assembly, the last step before Marsy's Law can go to Wisconsin voters for final approval. 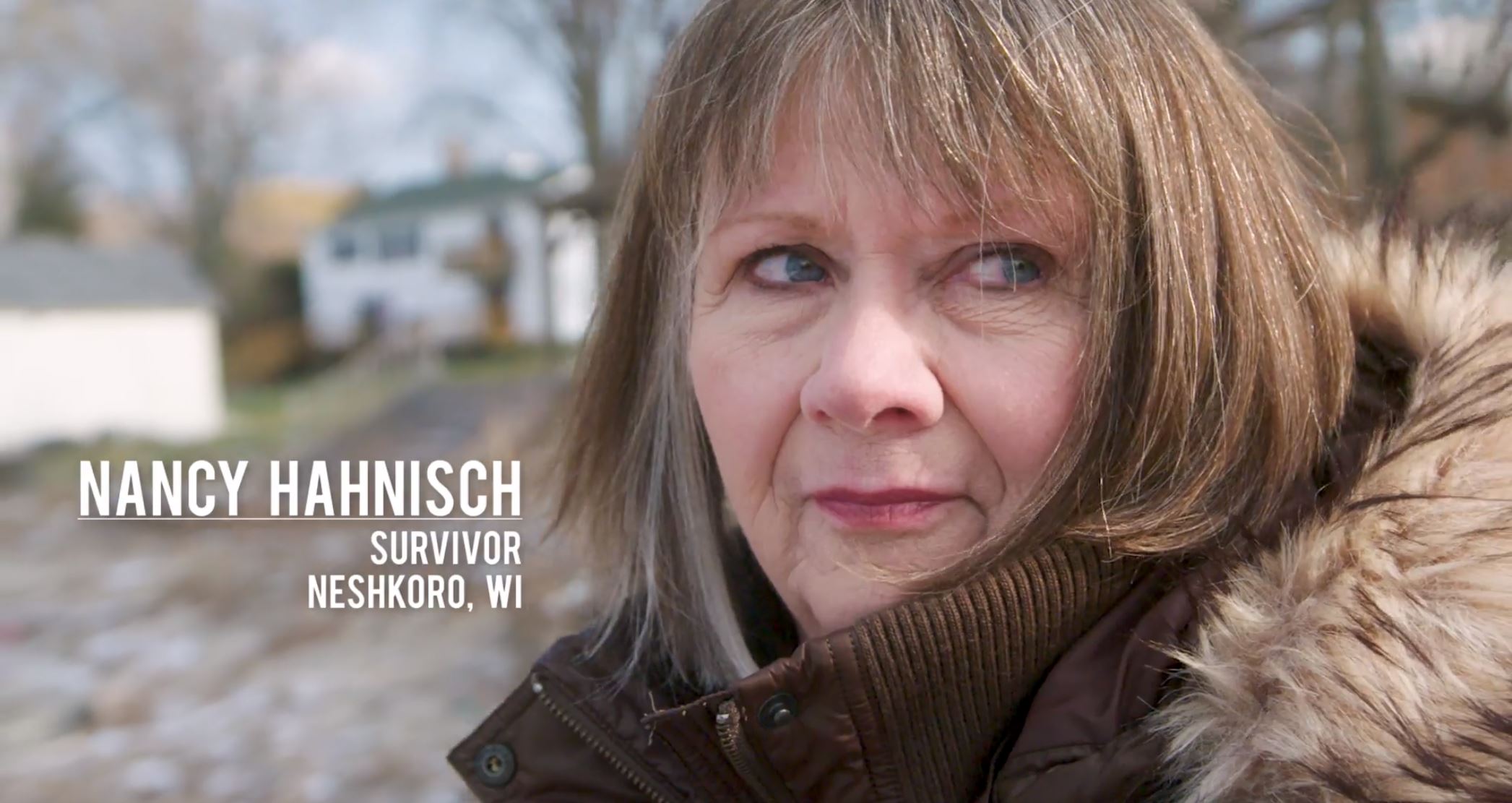 December 12, 2018
Memorial Day weekend of 2010 is when my life changed forever.  I came home to find that I had become the victim of a robbery.
Read More 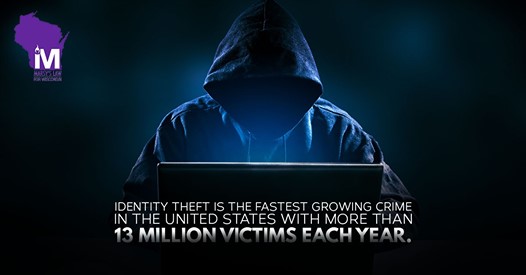 I'm Cheryl and I'm proud to serve as the Racine County Chair for Marsy's Law for Wisconsin. I became passionate about Marsy's Law and the effort to strengthen the rights of crime victims after becoming a victim of identity theft. Identity theft is the fastest growing crime in the United States with more than 13 million victims each year.