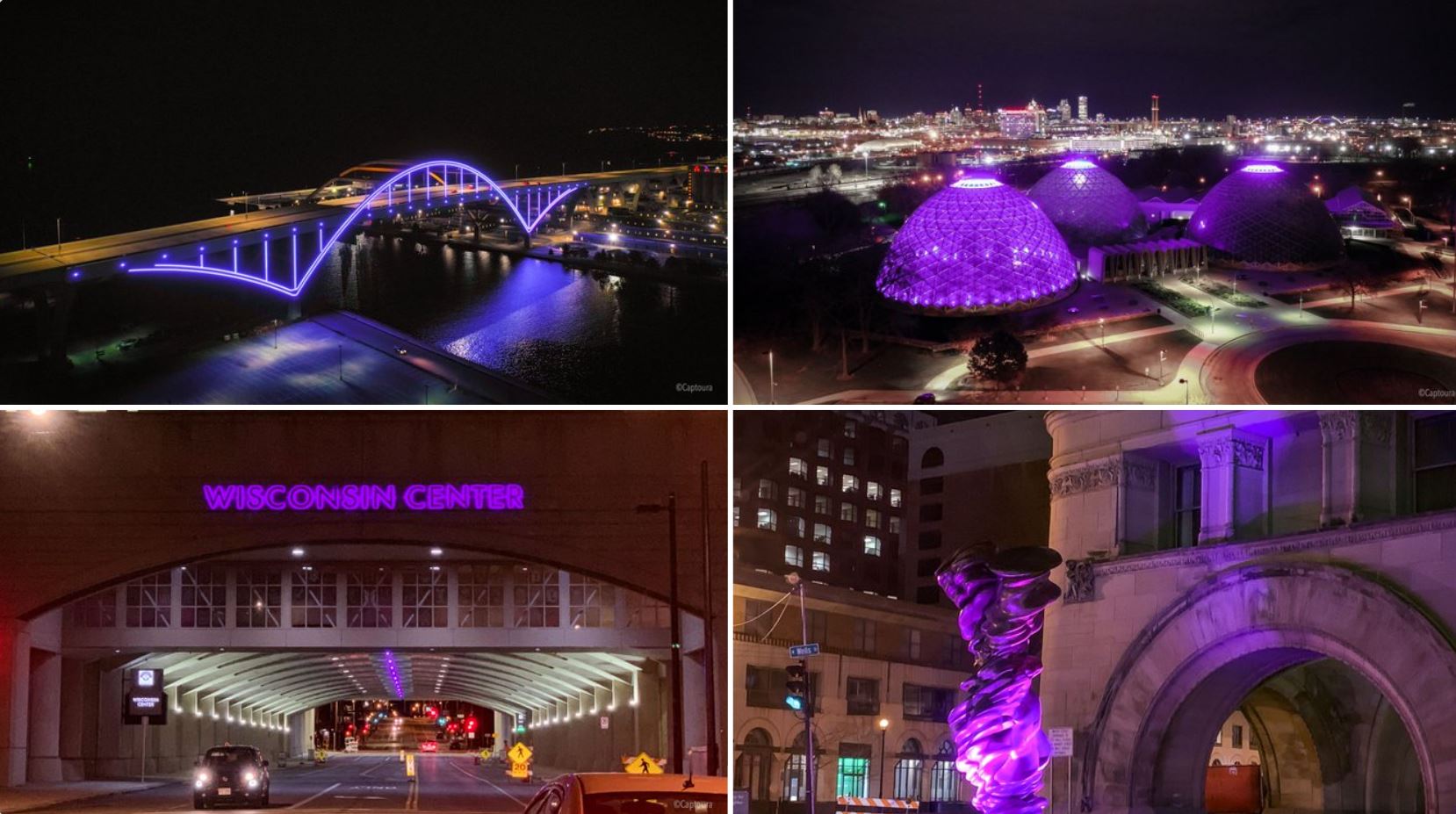 Residents, organizations, businesses, and landmarks across Wisconsin went purple for a week this April as part of a statewide recognition of National Crime Victims’ Rights Week (NCVRW). 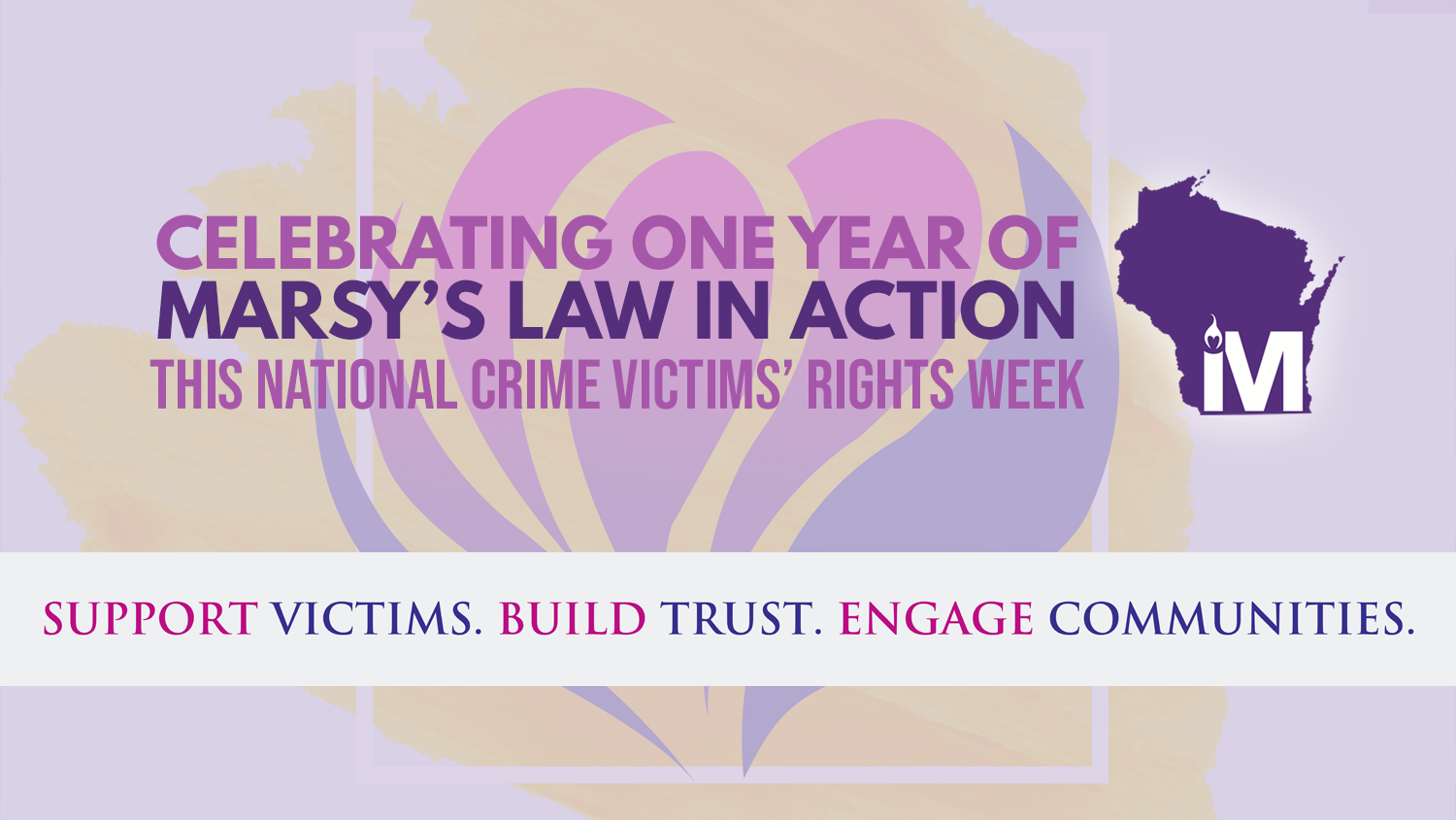 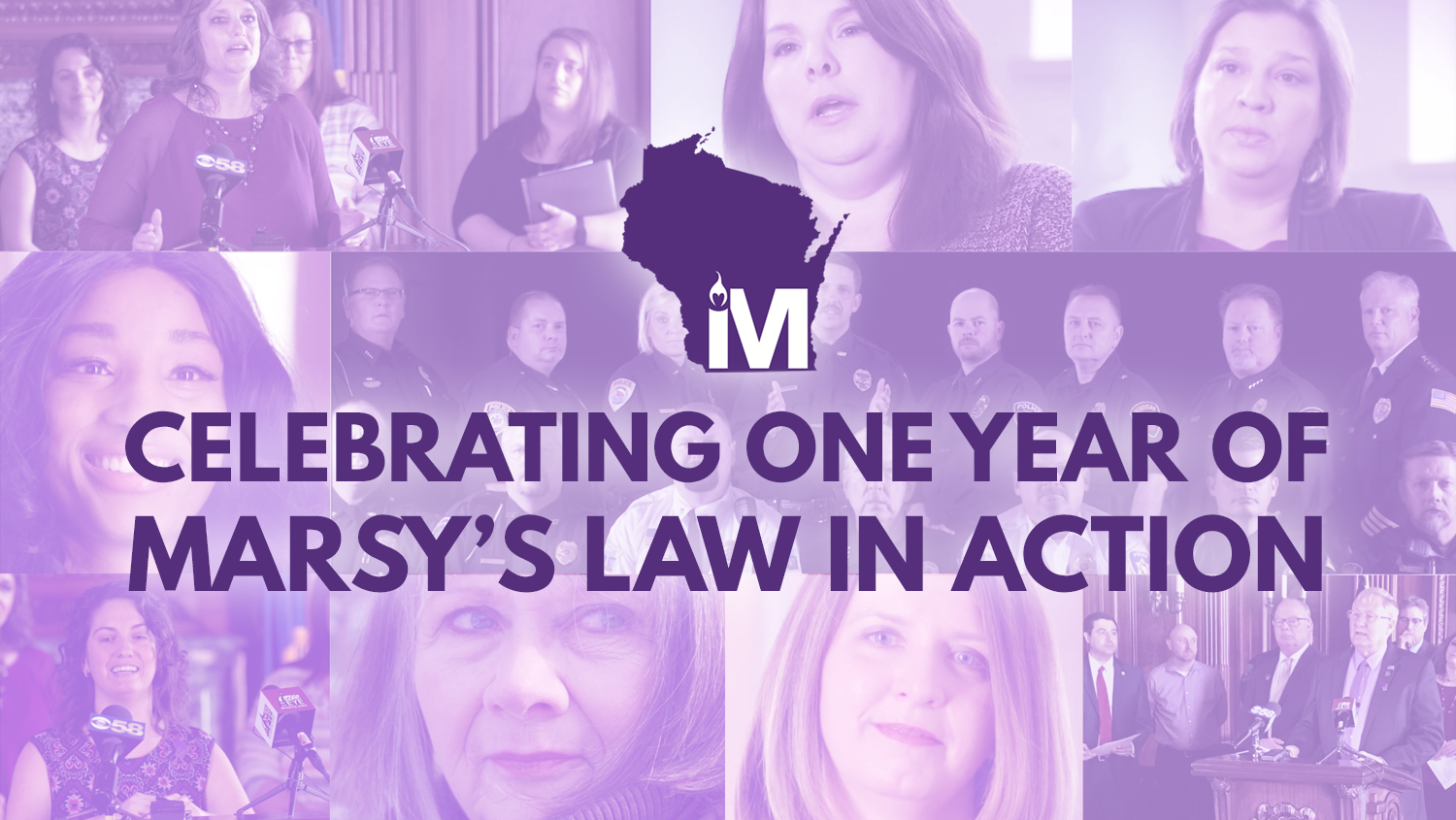 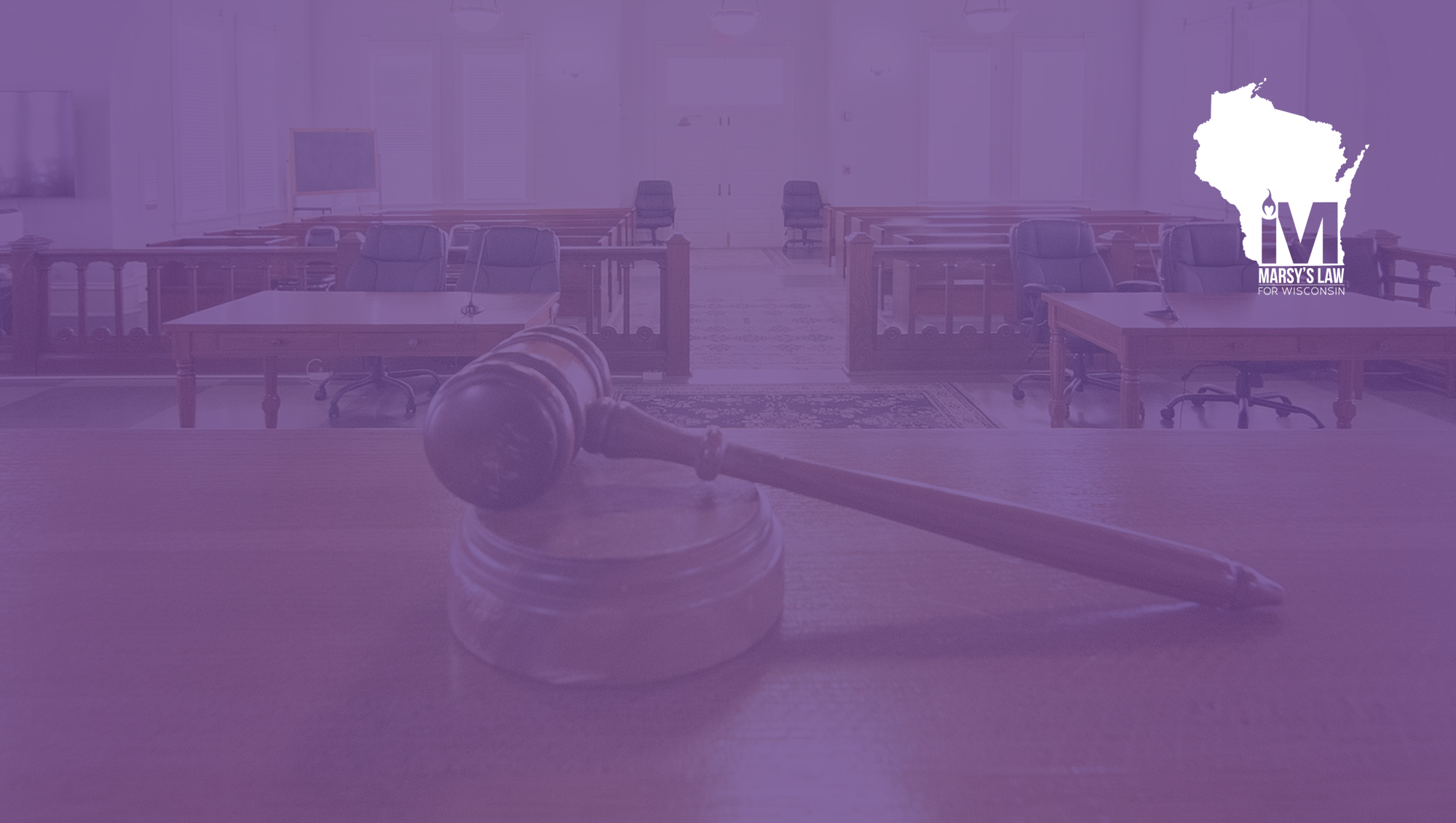 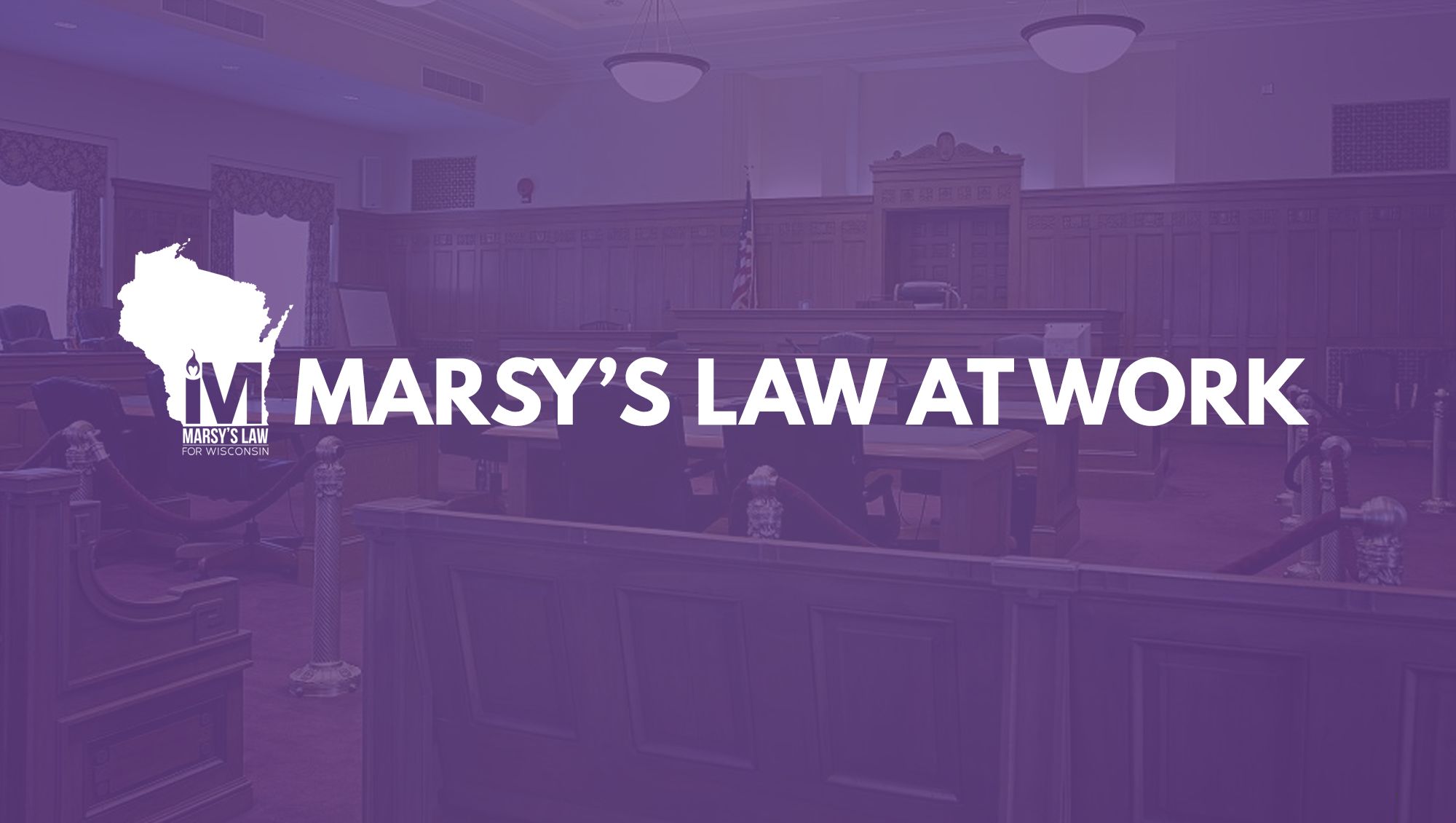 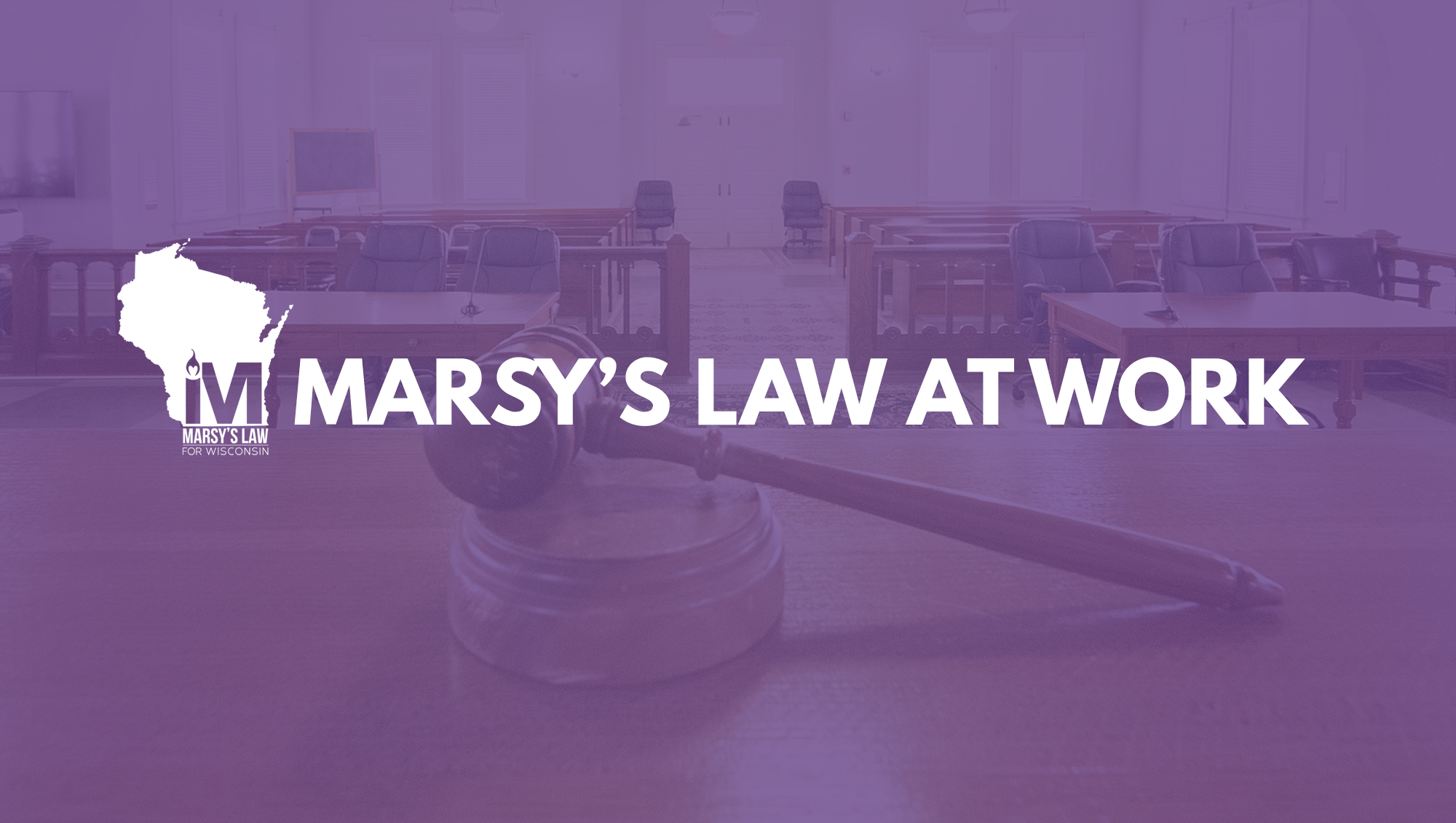 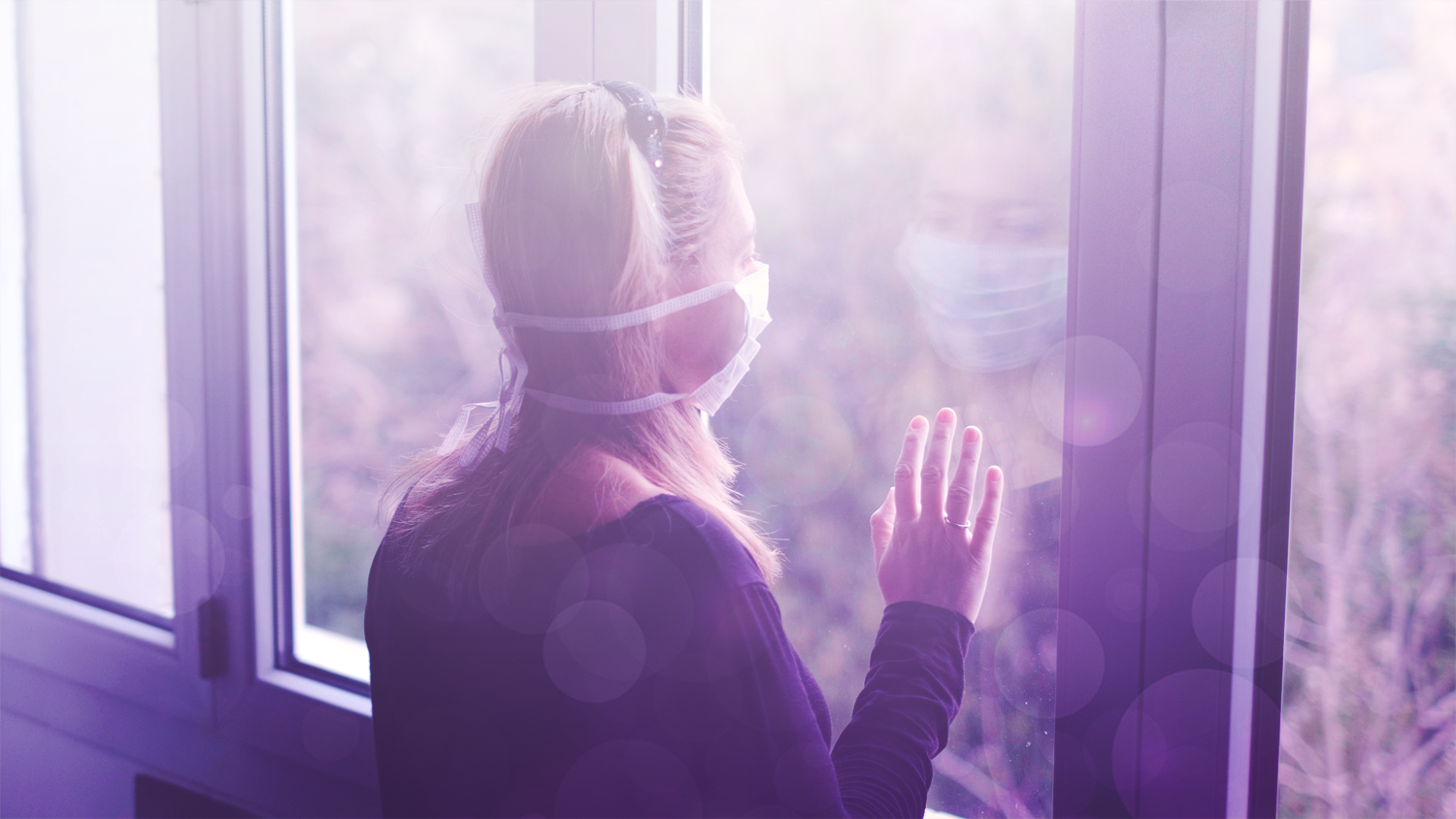 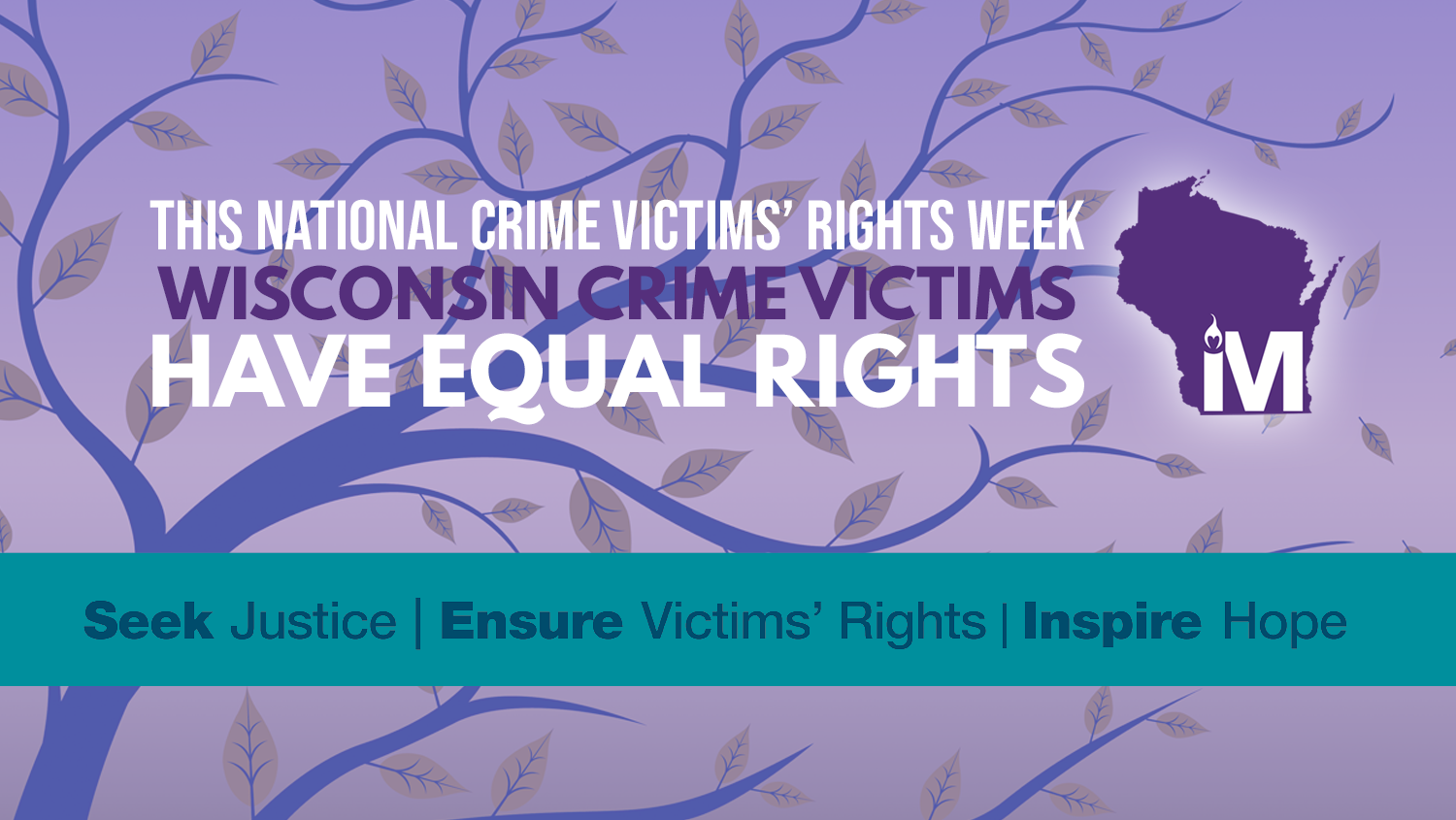 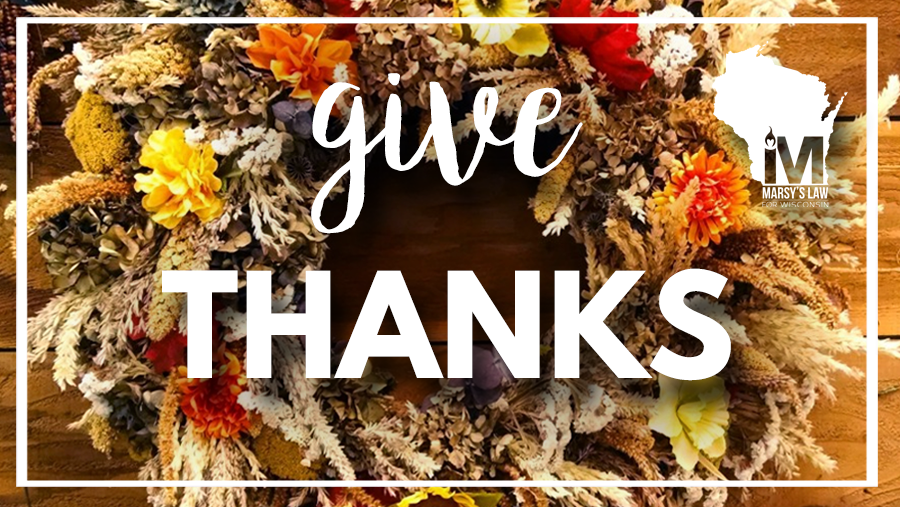 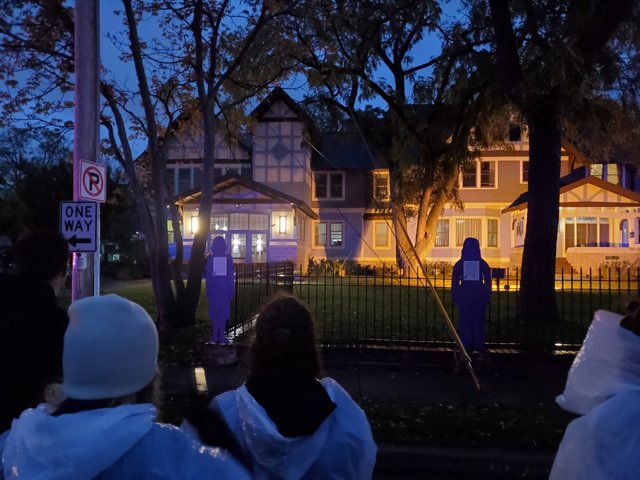