April is Sexual Assault Awareness Month and the Marsy's Law team has been busy with lots of events and efforts to help raise awareness and support survivors.

Our team has enjoyed participating in a variety of important observances throughout April to help recognize and support victims, from Teal Day to Crime Victims' Rights Week. Today is Denim Day, an observance during which millions of people across the world wear jeans with the purpose of supporting survivors, and educating themselves and others about all forms of sexual violence. For 20 years, this observance has been part of the nationwide recognition of Sexual Assault Awareness Month. Many know about and even participate in Denim Day each year, but fewer know about the very interesting history of how this observance came to be!
The campaign has its origins in Italy in 1992 when an 18-year old girl was raped on an isolated road by her 45-year old driving instructor. She reported the rape and her attacker was arrested and convicted, however years later, he appealed the decision and his conviction was overturned. The ruling by the Italian Supreme Court actually stated that because the victim was wearing tight jeans, she must have helped the person who raped her remove her jeans, thereby implying consent. The following day, the women in the Italian Parliament came to work wearing jeans in solidarity with the victim and Denim Day was born, carried forward as an annual campaign by Peace Over Violence. The first Denim Day event was held in Los Angeles in April of 1999, and the recognition has continued each year since.
Our team has spoken to so many brave survivors in our efforts to raise awareness about victims' rights, and we know that nobody asks to become a victim: there is simply no excuse and never an invitation to rape. We're proud to join in the participation of Denim Day and the year-round effort to fight back against destructive attitudes about sexual harassment, abuse, assault, and rape. We hope you'll join us in recognizing this important day and all of Sexual Assault Awareness Month.
Sincerely,
Luke 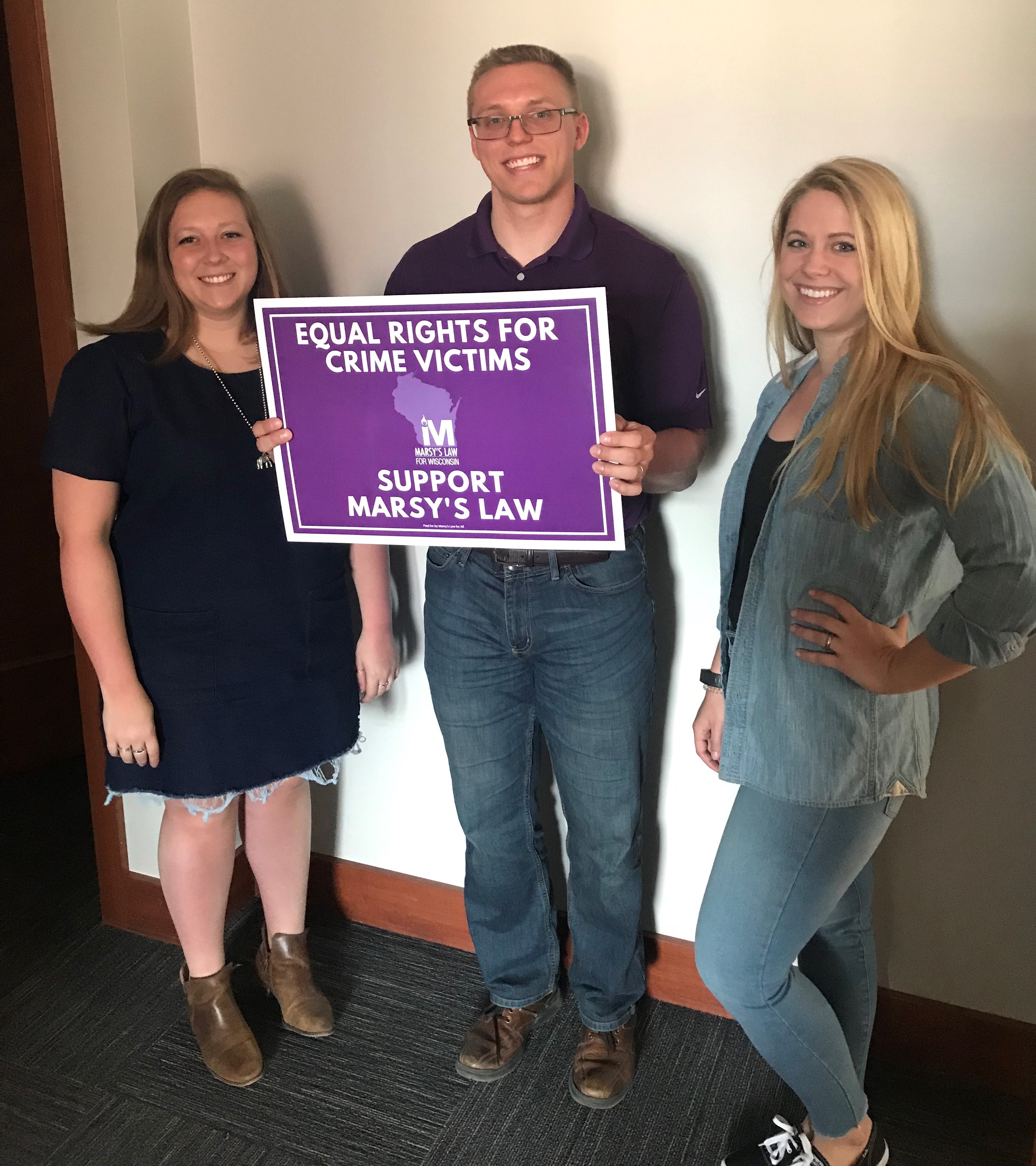